Lithuania is ready to adopt the euro currency on January 1st 2015, after the European Commission announced that Lithuania had met the criteria for joining the single currency, the euro.

In January 2015 Lithuania will have become the 19th member of the Eurozone out of 28 countries in the European Union, and the last of the Baltic states to join.

The Commission also said in its reports that a formal decision would be made by EU governments next month. United Kingdom and Denmark are the only EU states with opt-outs from the euro while all other countries are expected to join. Estonia was the first Baltic state to become a member of the Eurozone in 2011, Latvia joined to Eurozone on January 1st 2014 and now Lithuania.

During her visit to Poland, Lithuanian President Dalia Grybauskaitė, welcomed the decision and said:”We’ll be in the club of the strongest, we’ll be able to take part in the decisions ourselves – right now, we are on the other side of the door.” 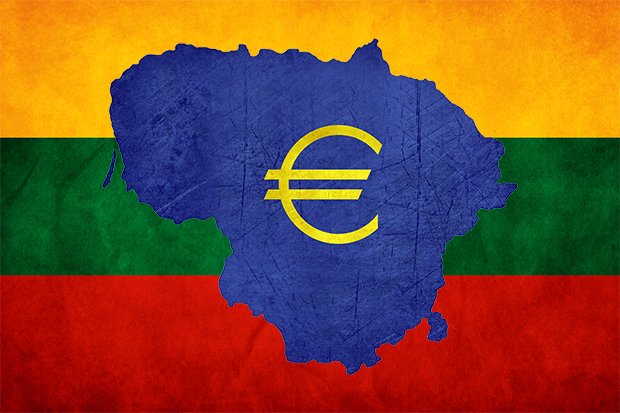