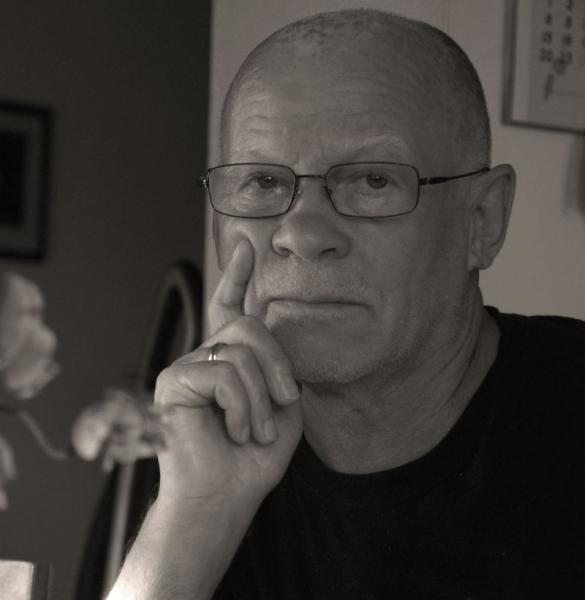 Since 1998, the Dragon of Dragons award has been given by the Krakow Film Foundation Programme Council, the organiser of the Krakow Film Foundation, in appreciation of the input in the development of the documentary and animated film in the world. Past winners of this award include such outstanding artists as Kazimierz Karabasz, Bohdan Kosiński, Allan King, Albert Maysles, Werner Herzog, Jonas Mekas, Helena Trestíková, Stephen and Timothy Quay, Raoul Servais, Jerzy Kucia and Paul Driessen. This year's Dragon of Dragon goes to the acclaimed Estonian filmmaker Priit Pärn.

Priit Pärn (born in 1946 in Tallinn) is an award-winning animated filmmaker, illustrator, lecturer in film schools around the world. He is one of the best-known and honoured people in the history of animated film.

He studied biology at the University of Tartu, and then he worked in the botanical garden in Tallinn. He began his career in the animated film as a designer in Roommates Kilplased.  For 18 years he worked as artistic director and animated film section director at Tallinnfilm Studios, since 1994 he has worked for the Eesti Joonisfilm Studio.  So far, Prit Pärn directed 13 animated films, received over 80 awards, four of which were honorary awards.  He is often a jury member at many film festivals in the world. Since 2008, he has been a member of European Film Academy.

His significant works include, among others,  Breakfast On The Grass (1987) - a glance at Communist reality, associated with the painting by Edouard Manet, the film 1895 (1995) about unknown facts from the lives of Lumière brothers and Karl And Marilyn (2003), confronting capitalism and socialism.  For some time, Pärn has been working with his wife Olga, and the result of this co-operation includes the award-winning film Divers In The Rain (2010), a thrilling story about a peculiar couple, a diver and a dentist, who work on different shifts and pass each other by as a result.

Often, the films by Pritt Pärn comment upon political systems and movements or the condition of the society. He rejects images that are soothing to the eye and instead chooses vivid colours which worry and annoy the viewers. His unique style, characterised by black humour and surrealism, became an inspiration for a new generation of young filmmakers. For many years, the Estonian director has been a teacher in many film schools, among others, in Finland, Germany, Spain, Australia, Canada, China and Japan. Since 2006, he has managed the animation faculty at the Estonian Academy of Fine Arts.

Priit Pärn is the legend of international animated film. He began his career in a courageous and rebellious way, deep in the times of Communism, when Estonia was one of the Soviet republics.  His achievements prove that animated film is a discipline which can successfully deal with essential and difficult political and social issues and the human condition. He can give the form of film expression, even to the shameful, hidden features of the human psyche. He enjoys respect and trust in the international artistic community, and by his artistic activity and the results of his teaching, he contributes to make the little Estonia a radiating cultural superpower. The respect and trust of his fellow countrymen help him to do it, as Professor Jerzy Kucia describes the Dragon of Dragons laureate.

Priit Pärn is also known as a caricaturist and illustrator. His works have been shown at over 30 individual exhibitions across Europe and Canada.

The Dragon of Dragons award ceremony for the Estonian artist is held at the 55th Krakow Film Festival on 2 June 2015 in the cinema Kijów. Centrum.