From Granary to Gallery. Europeum to Host Art Collection 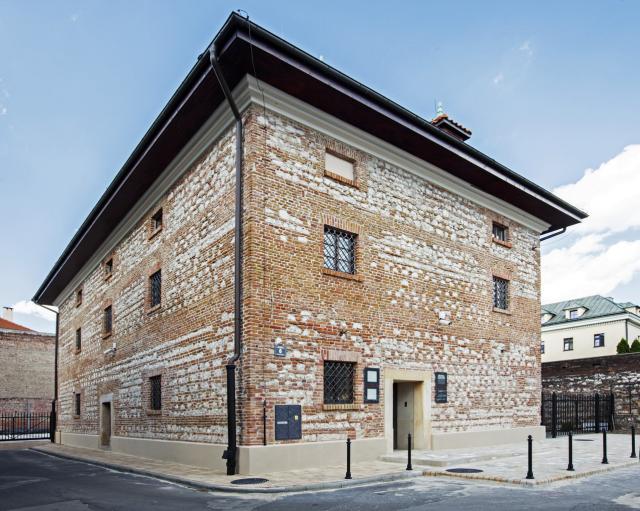 One particularly interesting aspect of Europeum is its 17th c. building: a former granary. "The building was used for keeping grain, now we would like it to be a place where the seed of knowledge of European culture is planted. As of now, the fine arts, literature, philosophy, poetry and music will be riches stored in The Granary" said Zofia Golubiew, the Director of the National Museum in Krakow.

The granary has been rebuilt several times, and after WW II it became a property of the Museum. For years it served as a furniture storage space, and since 2008 has been subject to major renovation, costing the city ca. 9 million zlotys.

The collection presented in the new branch demonstrates seven centuries of European art in the form of over 100 canvas and sculptures. Having been assembled since 1879, mostly as donations, the collection not been included in some special exhibiting policy, and has been exhibited along with other items from Czartoryski family collection.

After Czartoryski family decided that in a soon-to-be-reopened family museum only their collection would be displayed, the National Museum ventured to open a new brach in the former granary. Europeum will also be an education centre for European art, holding various events on European culture.