With the involvement of hundreds of talented artists from all around Europe and beyond, Krakow Photomonth has established itself as one of Europe's leading photography festivals., Since its birth in 2001 (when the Foundation for Visual Arts was established), the Photomonth Festival continues to grow and evolve, refining stuff down & shaking stuff up. A month may seem quite a long time but even so it weighs heavy, barely enough to contain the sheer volume of exhibitions, workshops, seminars, lectures, concerts, meetings, performances, moving picture shows & more.

Photomonth generally takes place in the Spring/Summertime festival season, somewhere between the months of May, June and July & the city of Krakow, already art itself, is transformed into one giant exhibition space. The festival utilizes dozens of venues across the city, and apart from the draw of cutting edge photography, quite often the venues themselves are worthy of interest. Many of the displays are in exhibition spaces of bars or cafes which are normally hidden from the public eye, whilst some are in more extraordinary locations still, such as the 2006 and 2007 opening days at the deserted Okocim brewery on Lubicz Street.

With each exhibition boasting its own launch party, usually attended by the photographer in question, photo enthusiasts (many of whom prove to be budding shutterbugs themselves) race around the city to catch the festival in full flow... Either that or they're in it for the free wine, but let's not be cynical!

Whether you're a photo fanatic or simply a wino, the Photomonth generates a lot of excitement in the city each spring and has already proved itself to be an invaluable addition to Krakow's annual festivals. Long may it continue! 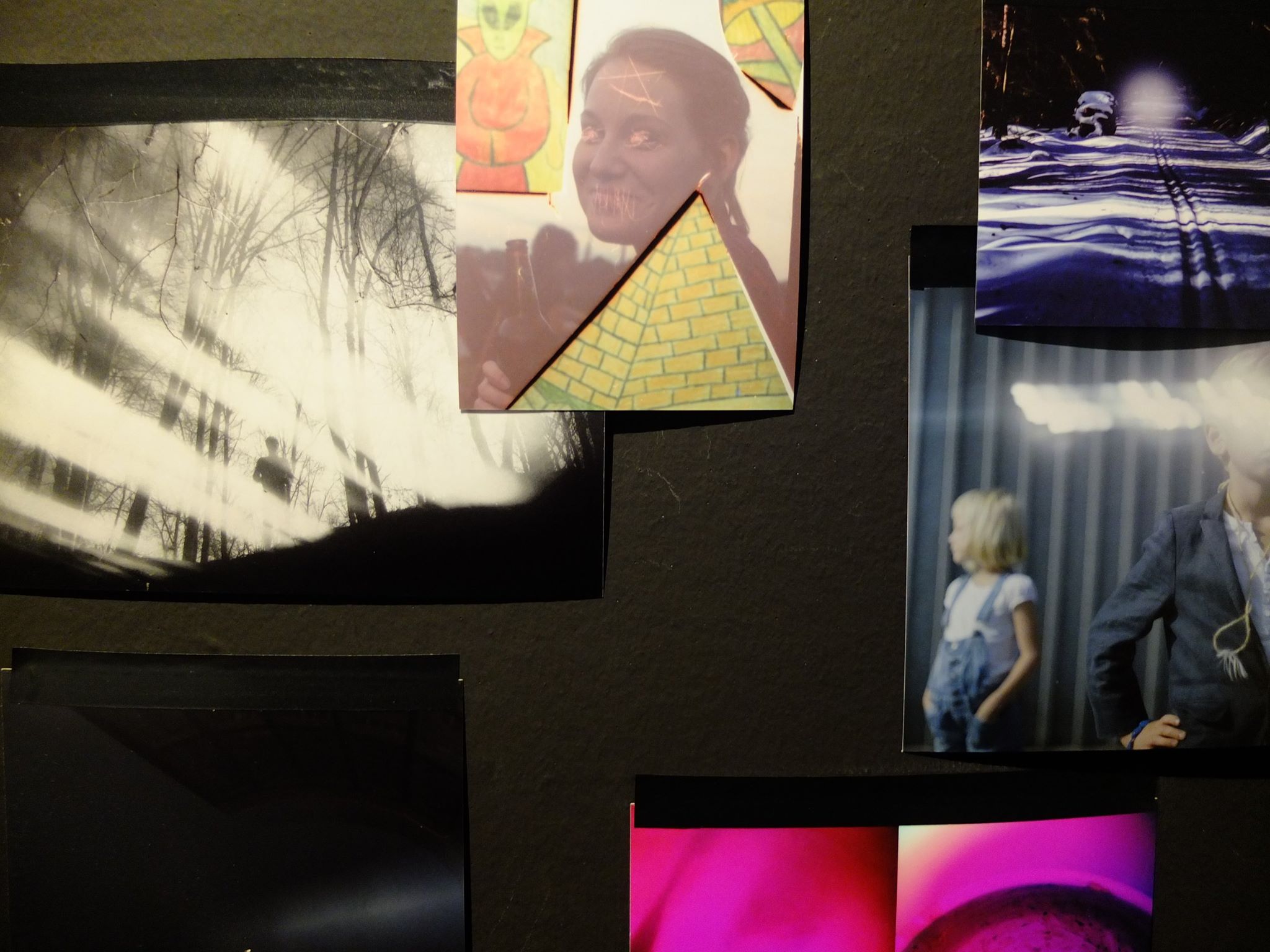 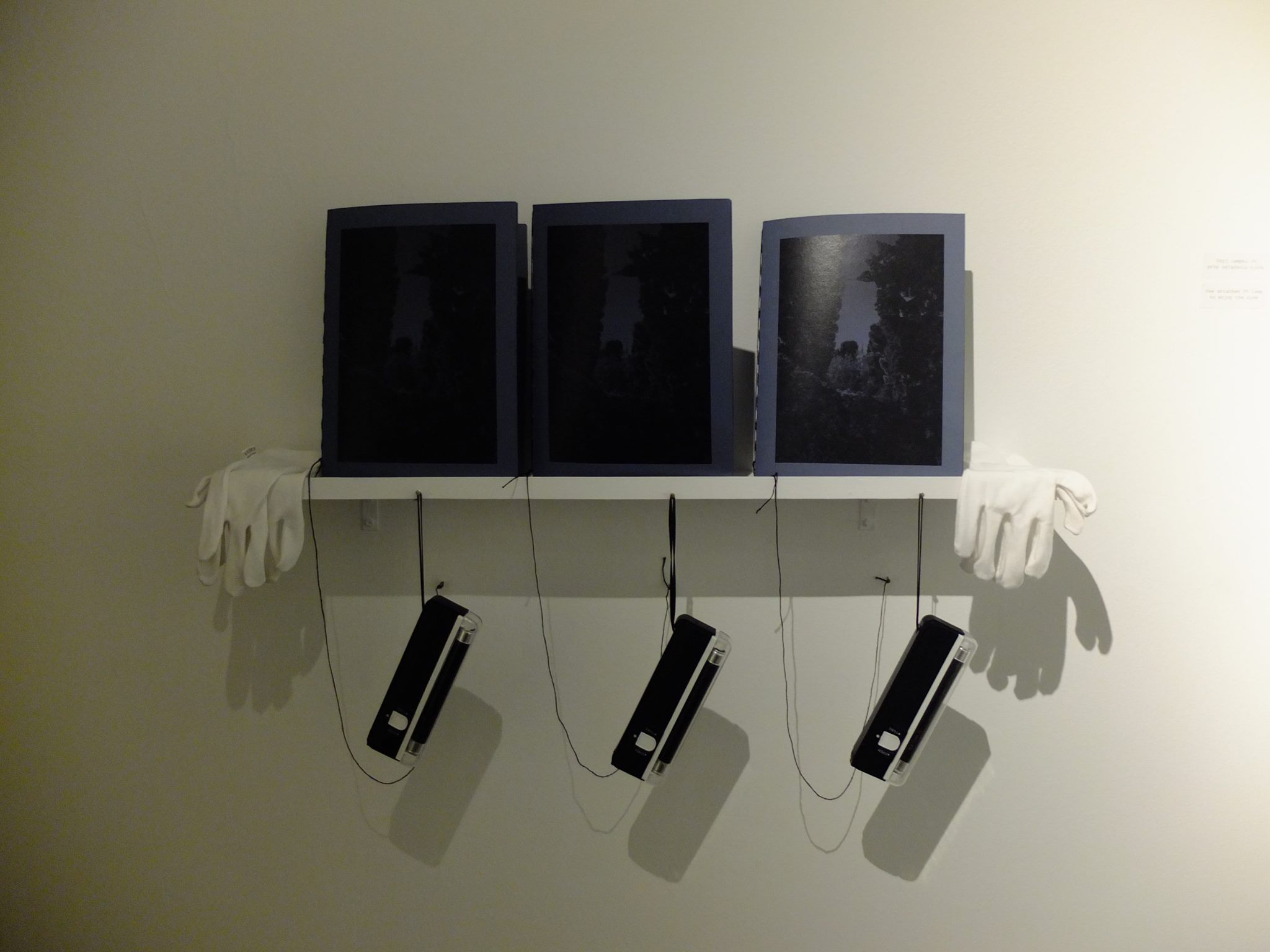 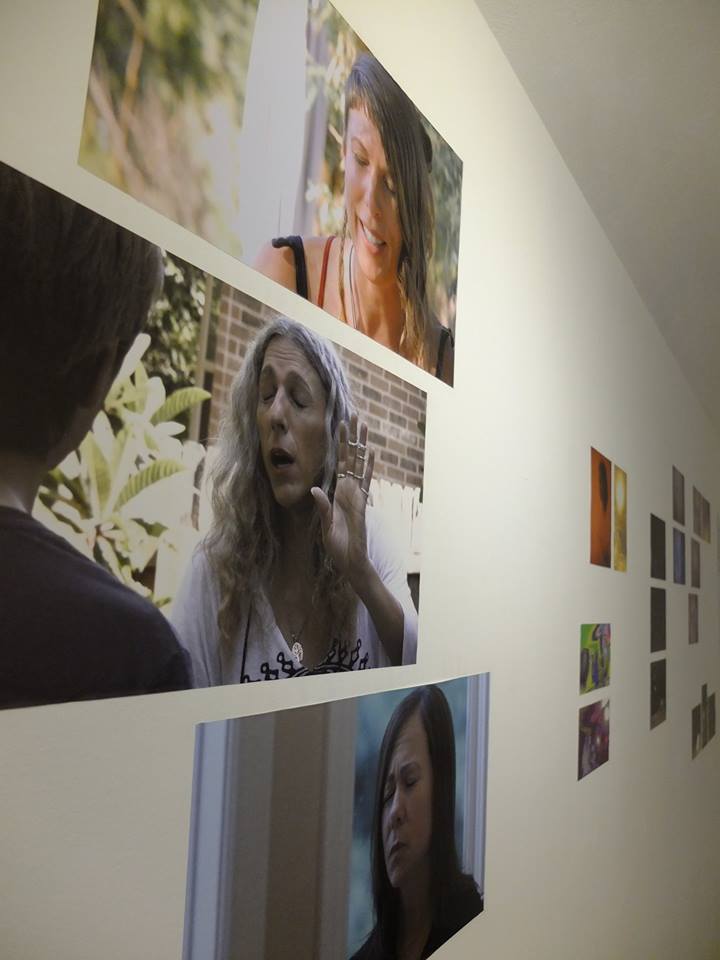