Romanians are the EU residents most likely to stay in their home country during the holidays, news portal romania-insider.com reports. According to the EU statistics office Eurostat, only 7% of the Romanians travelled to foreign countries in 2011.

Spain, Portugal, Greece, France and Bulgaria shared the preference for domestic travel destinations, while Luxembourgers and Belgians were keen on visiting cities and coutries abroad. When it comes to the relatively small Luxembourg, in fact all holidaymakers chose a foreign vacation spot.

Taking a look at the statistics, EU residents seem to favour the sunny south; in 2011 Spain, Italy and France were the top foreign destinations. In this regard, Romanians are no exception; their favourite country to visit was Italy.

However, for almost all Romanians, local attractions were their first choice. Besides Bucharest, especially the black sea coast, the Danube Delta and the Carpathian Mountains are worth a visit. 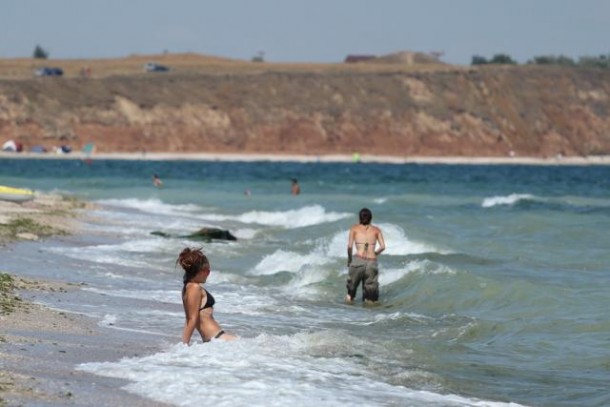 Beach at the Constanta Coast (Photo by nicubunu.photo, CC by-sa 3.0)