Poor command of English is said to be the reason why the pilot of a Turkish charter plane landed by mistake at a Polish airbase close to the western city of Poznan and not a civilian airport, situated a dozen kilometers away.

After a 3 hour stop over, the plane with 200 Polish tourists on board was allowed to fly on to the civilian airport. Ground control said the female pilot of a Boeing 737 listened to their command but could not say why she landed at the Krzesiny military airport. A spokesman for the ministry of defense colonel Piotr Paszkowski said the pilot spoke poor English and was very shaken. 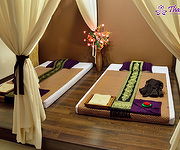 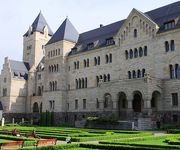 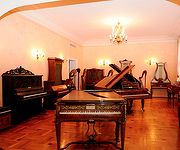