Well hello again, we're very impressed with your commitment to reminiscing about 2016 in Krakow. To reward your dedication, we would like to offer you the actual real ability to time travel.
Just wait in a dark alley at midnight and we will meet you there.

Okay, so... it is kind of hard to choose. On any given day in Krakow, there are at least one billion concerts being held across the city and 2016 was no exception. 365 days in a year? That’s 365 billion Cracovian concerts to choose from. However, the whole point of this article is to list some high points, so, let’s have a crack. 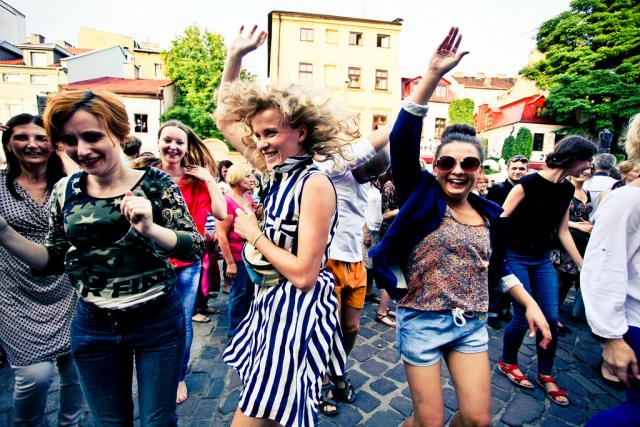 I think that we should start with the sadder events - so that we can cheer ourselves up with all the happy ones after. Music is after all, if nothing else, about shared emotional experience... and a concert held in a cemetery more than fits the bill.

Cmentarz Rakowicki Memento Vitae - A concert for the dead held on November 1st, in honour of All Saints Day. Lashings of philosophical poetry (from the Polish greats) played as interlude between a rollercoaster succession of love and loss, as sung by a diverse host of well-known vocalists and backed by a string quartet. No Applause, no accolades - graves glowing with freshly lit candles as far as the eye can see, placed by hundreds of thousands of mourners throughout the day. As meaningful or as spooky as you want it to be. 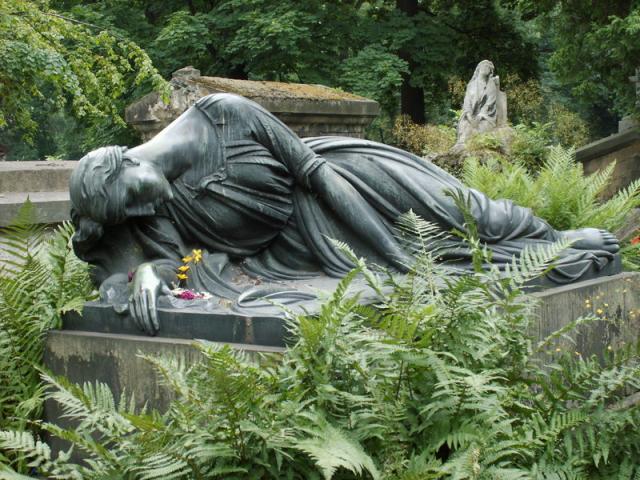 Leonard Cohen Memorial - The day that Krakow came together to celebrate the life of a legend. Our city has long had a love affair with the baratonal rumbling of Leonard Cohen and with local artists turning out Cohen overs galore - it’s fair to say that Krakow was the scene of widespread heartbreak when he passed away. So, like long lost lovers, Cracovian Cohen fans gathered in the Main Square and with the help of local musicians, sang together one of his most famous compositions, ‘Hallelujah’ in rememberence of a stranger. 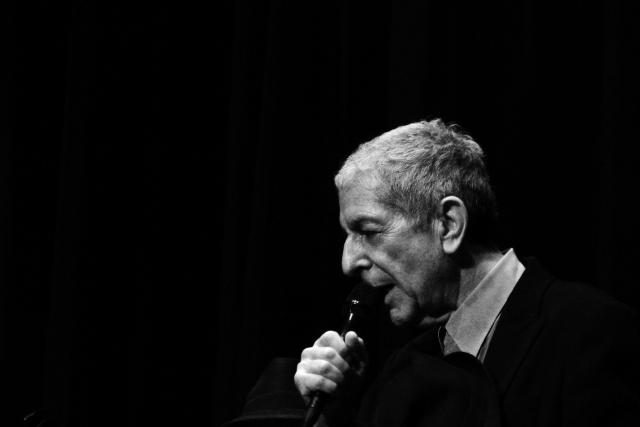 Justin Bieber - In our last of the miserable musical mentions - unfortunately for everyone, Justin Biebs played in Krakow this year. It is as of yet unknown whether or not his teenage fans could even hear his concert over the collective groaning of the rest of the more sensible residents. Luckily, the city was well prepared; with the government providing financial incentives for local residents to sound proof their homes. This operation, orchestrated by NATO, is believed to have saved thousands of ears from accidental exposure to Justin Bieber's music. No deaths were reported. 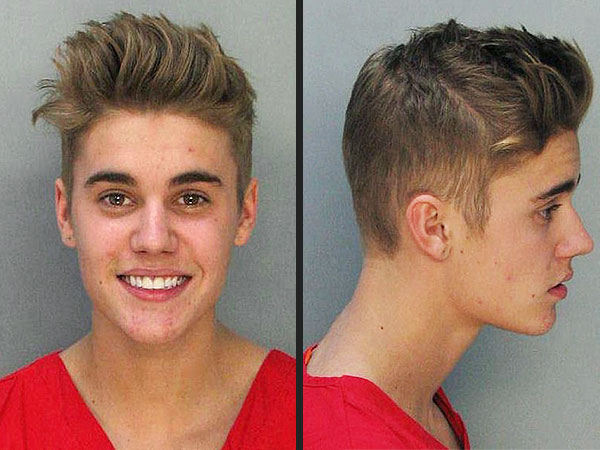 Jean Michel-Jarre - Okay, okay so maybe he technically played in Katowice...but it’s not that far away and lot’s of Cracovian went. Besides - by being the godfather of electronic music he has definitely earned this mention. As well as being totally catchy & avant garde, he’s also a pretty cheerful mention and we needed a change of pace after Bieber. If you weren’t there, too bad - it was brilliant. Lazer’s roamed the UFO shaped arena and the audience was projected into space as Jarre (dancing his classic duracell bunny bop) pumped out tunes from Oxygene, Exquinoxe, Electronica and more. 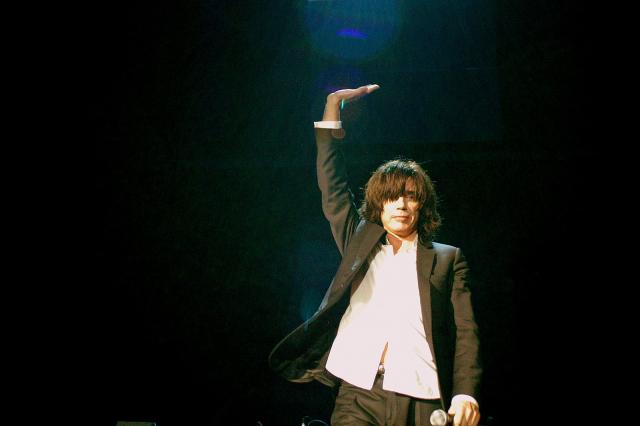 Black Sabbath (cue chair-based head banging) also came to town but we all know how awesome they are already. Doors Alive, the closest you will ever get to experiencing the real thing, blew us away by actually channeling the dead spirit of Jim Morrison. If you’re a Doors fan then all we need to tell you is that it was everything you always imagined it would be when laying in bed on those cold winter nights. So, let’s instead give a quick mention to the endless line up of rockin’ festival’s that have been filling our bars, clubs and streets with life as we wrap up our tonal tales of 2016.

Unsound Festival is growing bigger and better by the year, taking over the city with is eclectic line up of experimental artists. The Jewish Culture Festival got purely metaphysical, often working us into a trance, while Sacrum & Profanum gots purely profane, convincing us to take off our pants. We had also The Festival of Music in Film and the Festivals of Polish Music, Sea Shanties (Whaaat! We know. So f***king cool), Early Music, Zaduszki Jazz & Summer Jazz...the variety of concerts has been ridiculous (but the way rappers say it). The only one Krakow is missing is a Festival of Music Festivals but I suppose we could be poetic and say that 2016 itself was a festival of music festivals for Krakow. We just did. 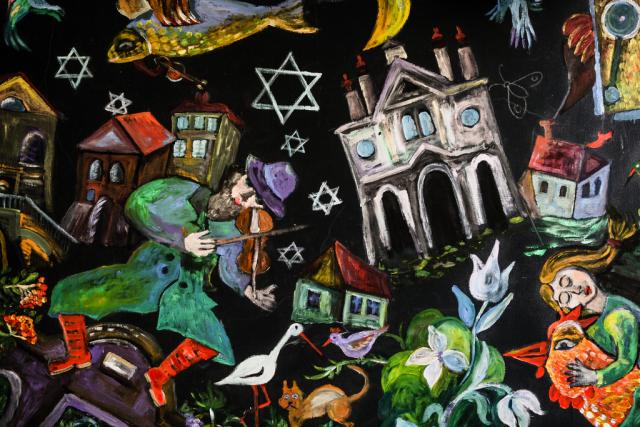 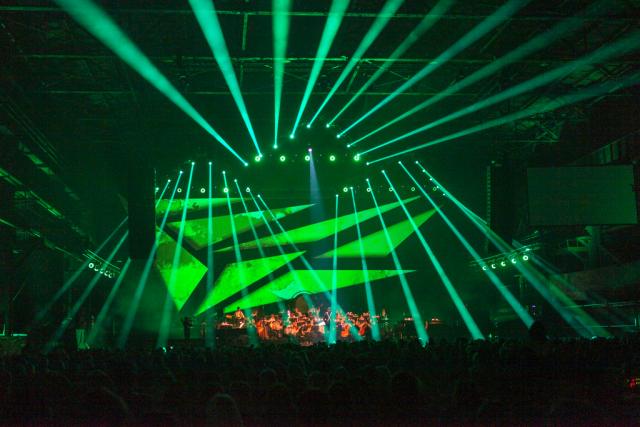 Anyway, we know you’re just about dying with frustration as you see yourself getting to the end of this hilarious and informative article.And since we don’t want to leave you feeling empty and alone we will go and write 2016: Krakow In Film before you resort to drastic measures like working, sleeping or spending time with your loved ones.