Joan of Arc at the Stake: Krakow Opera 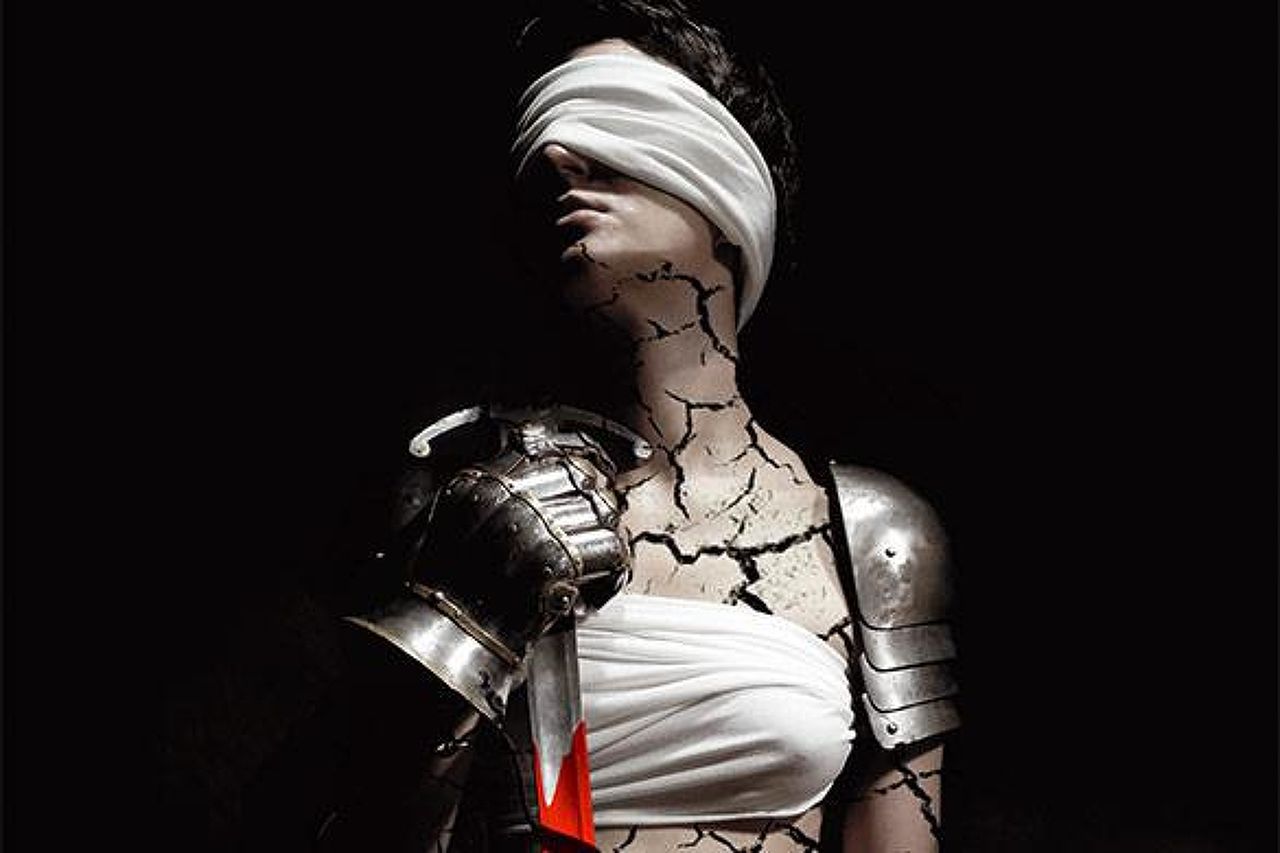 The work is inspired by the character of Joan of Arc, the national hero of France, her trial and preparations leading up to burning her at the stake. The libretto created by Paul Claudel, poet and playwright, focuses on Joan as her mission concludes and she thinks of her life through the prism of awaiting execution.

‘Joan of Arc at the Stake’ is the best known theatrical work of Swiss composer Arthur Honegger (1892-1955) – the creator of not only symphonies and concerts but also music for film and ballet, and the author of the famous ‘Pacific 231’, which depicts the sound of a moving locomotive. The composer classified his work as a dramatic oratorio. Orchestra parts are interwoven with spoken parts uttered by the protagonists, Joan and Brother Dominique, who prepares her for death. The eponymous role was taken on by such famous artists as Ida Rubinstein, who inspired the creation of the piece (world premiere took place in 1938 in Basel), and Ingrid Bergman (San Carlo Theatre in Naples, 1953).  It is believed that clear, concise (approximately 75 minutes) and moving narrative of the piece as well as exceptionally emotional music which “sparks the imagination with images that are simple yet strongly affecting, where accessibility does not come down to being undemanding...” (P. Kamiński), contributed to its success.

This event happens in Opera Krakowska