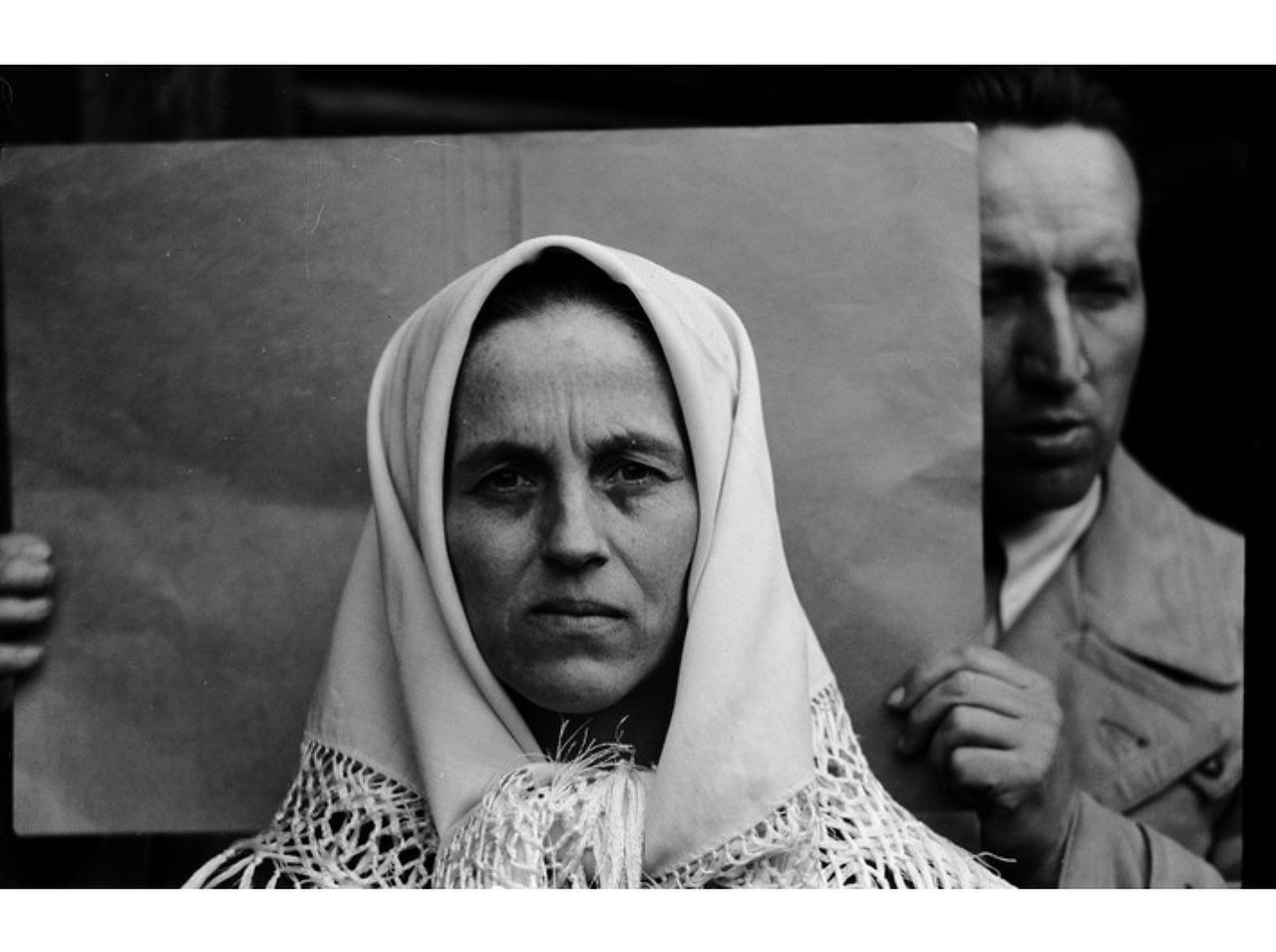 In 1940, the Germans closed down the Jagiellonian University and replaced it with the Institut für Deutsche Ostarbeit (IDO, Institute of German Work in the East). The principal goal of the institution was a comprehensive analysis of the historical, anthropological and economic resources of Polish lands. Some of the IDO’s projects and analyses concerned the objectives that the German authorities wanted to achieve in Central and Eastern Europe after the war – related to both economic and ethnic policy: separation of ethnic groups and segregation of the conquered population.

The anthropological and ethnographic tasks were dealt with by the race and folklore section. It analysed anthropological diversity, conducted racial research, including medical interviews, and psychological as well as sociological surveys, and it also sought Germanisation of occupied areas. The main area of its activities was south-eastern Poland; they took place in selected communities and participation compulsory.

The documentation used – related mainly to highlanders from the Podhale region and the Lemko ethnic group – comes from the Jagiellonian University Archives and the collections of the Institute of Ethnology and Cultural Anthropology of the Jagiellonian University. Photos of the Lemkos sources from the folklore materials have been incorporated in the symbolic form of the Carpathian iconostasis, which imbued each figure with an air of sanctity. The photographs of the Ruthenians and highlanders from Podhale who had been subjected to racial research were turned into ambrotype photographs on glass. They were placed behind the iconostasis, in the presbytery – the most sacred place, out of bounds to the faithful – in reverence to the people shown on them.

The work is a beautiful example of historical empathy. It evokes the memory of those who have fallen into oblivion and warns against creating hierarchic rankings of ethnicity. It also bestows the status of sacrificial victims to people subjected to such segregation.