Juvenia has 0 votes. Click here to see the results.

Juvenia Cracow was founded all the way back in 1906, though the rugby section didn't arise until 1973. By 1976, they were in the semifinal of the Polish Cup, and since 2000 they've been playing in the first league. Today, you can catch both the senior and junior teams live in action each season, just head to the Blonia Commons on game day!

We would like to invite each rugby player in Krakow to join our trainings for free! We are playing in the Extraleague - the highest division of rugby union in Poland!

Rugby does not seem to be that popular here. When I visited in January, my club team tried to organise some friendly matches with local teams but it was almost impossible. When I personally visted this club, I found there was some American Football match on between Poland and Kazakhstan or some other country - an international no less - but with less than a hundred supporters watching on! Hilarious!

Add a widget for Juvenia to your website and get more reviews! 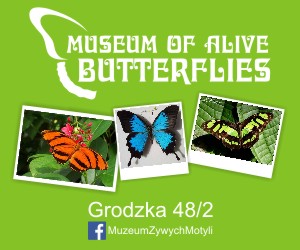