What to eat in Poland

It’s hard to imagine travelling abroad without tasting the most famous foods of your chosen destination. We are sure that whether you visit Poland for a holiday or just for a business trip - you will always be curious about our local specialties. So, this is why we have compiled a list of the most typical Polish food, portraying a broader view of what to eat in Poland. We have even separated our what to eat in Poland list into categories, so that you can more easily discover new knowledge about typical Polish appetizers, soups, mains, desserts and drinks. Let's start our journey through the food of Poland!

(PS:  There is a surprise waiting for you at the end of the story… !)

What to Eat in Poland: Appetizers.

Irrespective of whether a typical Pole has been raised in a traditional or modern family, there are always some evergreen snacks served at a Polish table that everybody likes. Ready to go? 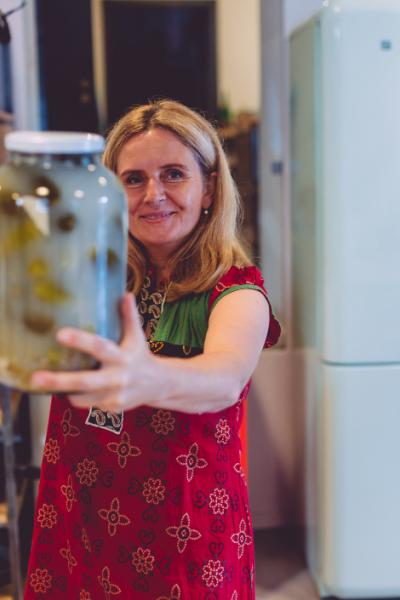 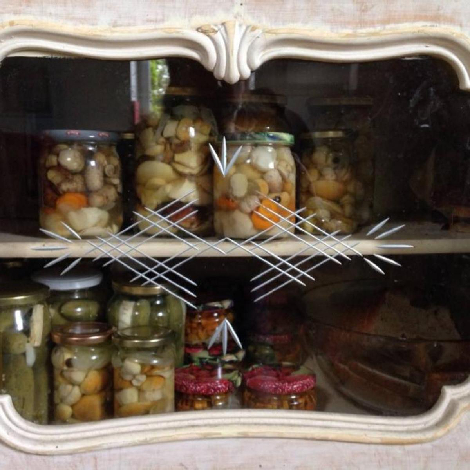 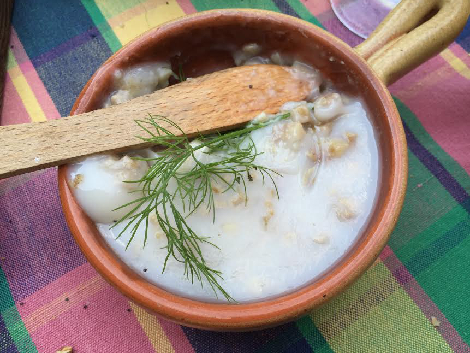 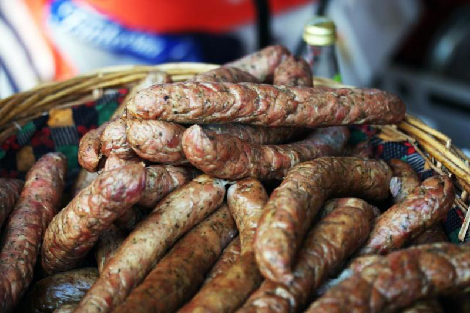 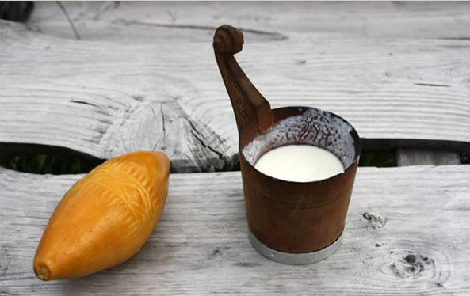 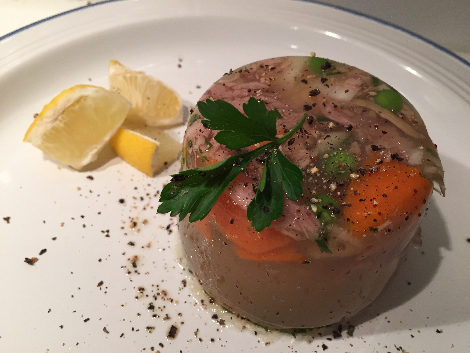 What to Eat in Poland: Soups

If you have already tried the above appetizers, then you already have some idea of what to eat in Poland. However, if you really wish to get familiar with Polish food, you absolutely have to taste our famous soups, so... it’s soup time! Poles love soups and we eat them every single day, we have for as long as we can remember. Most of our favorite ones have their roots in a distant past - can you imagine that some Polish soup recipes have been recorded in famous old French cookbooks? Polish soups are hearty and filling, especially enjoyable on cold, rainy or snowy days.  What are they cooked from? Usually meat or vegetable broth, pieces of meat, sausages, vegetables, hard boiled eggs, noodles or cereals. Countless recipes. So, let’s learn about some typical Polish soups! Ready? 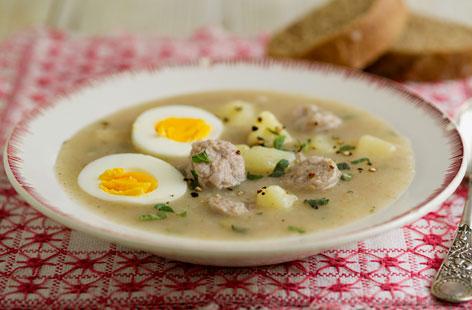 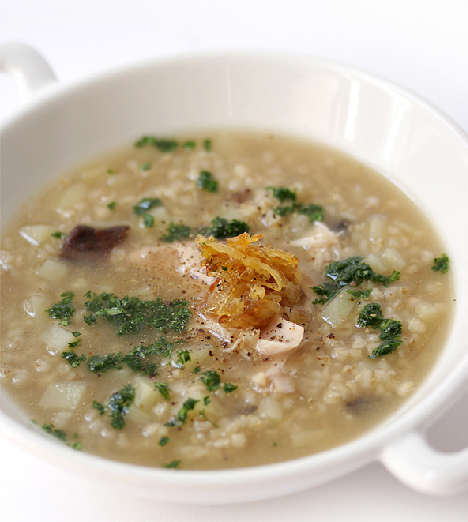 What to Eat in Poland: Mains.

Did you know that more traditional Poles actually do not eat lunch? Instead, around 2-3 p.m. they eat a 2 course feast (soup + main) called “obiad” which will be their main meal for the day. But in big cities, the younger, modern working generation have replaced “obiad” with a one course lunch.

So... let’s check out the most famous traditional Polish mains! They may not always be dietetic, but they are always tasty and we are proud of them! 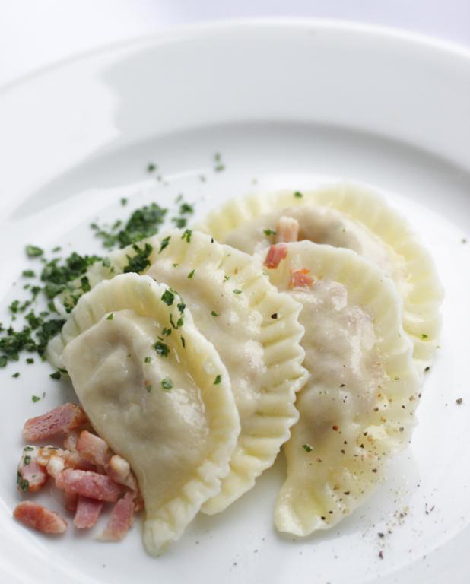 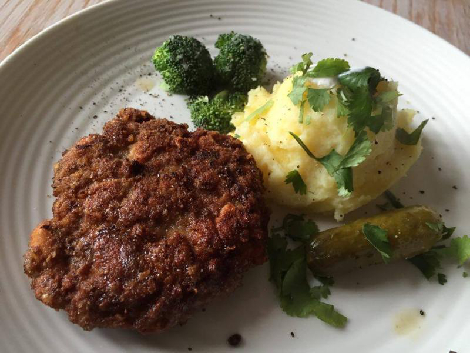 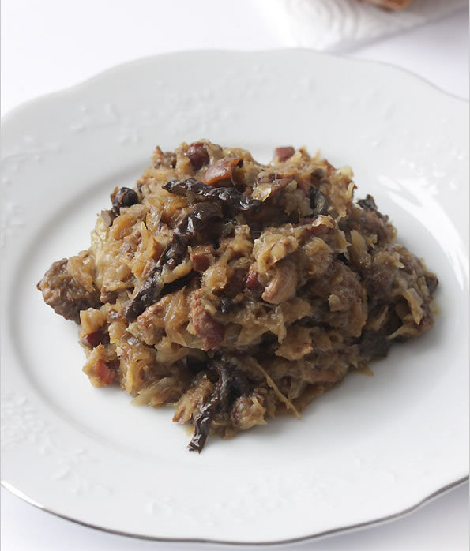 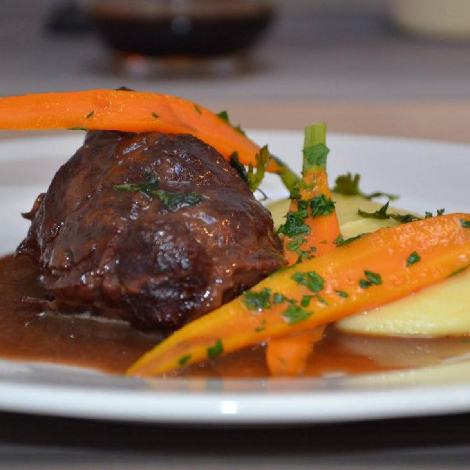 What to eat in Poland: desserts.

What is food without something sweet - what a poor life without a bit of sweetness! Soup, main dish and dessert are a perfect combination, don’t you agree? We have some cool Polish desserts and as Poland is well-known for certain seasonal fruits, lots of them call for heaps of fruit. Any Pole will tell you that our apples are the best, our cherries are the juiciest and our strawberries are the sweetest. What about forest berries? We love them, too, as we appreciate fresh ingredients. Our favourite desserts are cakes, cookies and preserves. 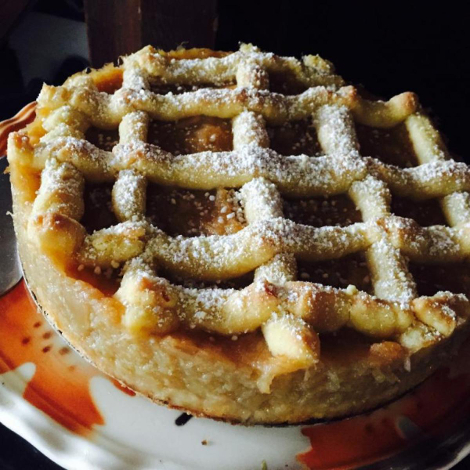 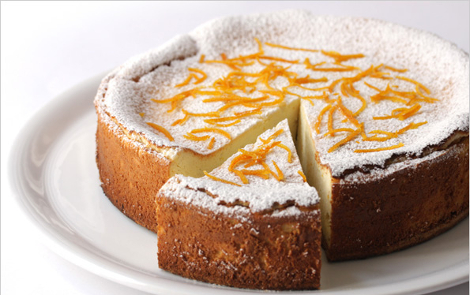 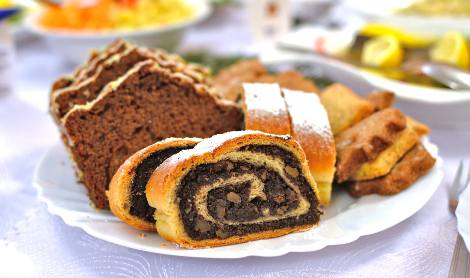 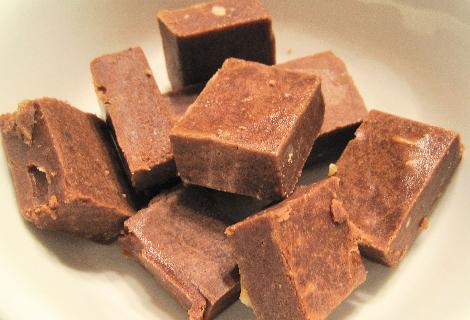 What to eat in Poland: or rather, what to drink?

Dessert has been eaten and everyone is getting thirsty. There are few options - but what to choose? The most Polish one! 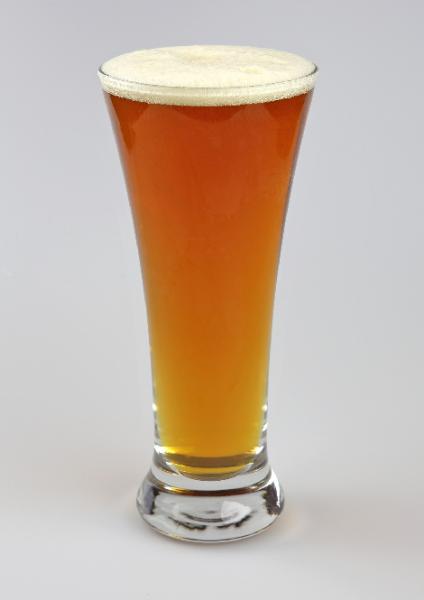 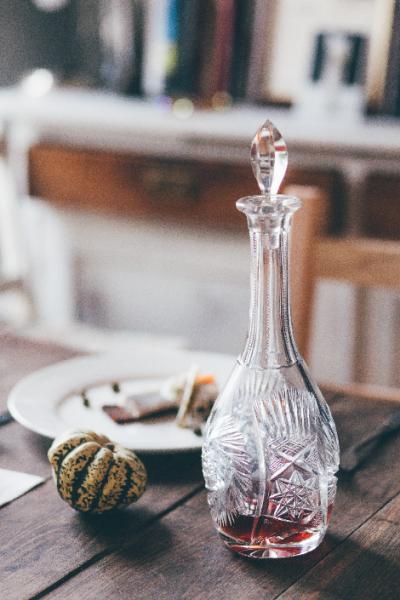 Dinner is finished, everyone is going home. Feeling like you haven’t participated enough? Nothing is lost, do not worry. Have you heard about Eataway.com? It is not only a social dining platform, but an innovative community of local home cooks and guests. Some trendsetters say that this kind of local experience is the future of culinary tourism. Eataway will help you to find a host who can cook you a delicious Polish meal (or, just pick your culture!). A totally unique way to have a good time with locals, meet new friends and of course, eat some Polish specialties. Homemade pierogi, fresh cabbage rolls, delicious apple pie... and much, much more. Check out the website, register and book your place at the table :)

We already know that you will fall in love with Polish food, ‘cause it’s awesome.

So, let us know what your favourite dish was in the comment section below. Smacznego!

My favorite polish food is definitely pork chop. The best one I had in New Orleans club in Warsaw. I was there at my friend's bachelor party so I didn't expect such good and tasty food :D

Love pork chop! know it's unhealthy but I can't resist it! good to know that there are clubs where you can try good polish cuisine during an exhausting party!

Bubbles in Warsaw, my number 1 among restaurants, why? Try potato dumplings with truffle sauce.

If you are in Warsaw, whether visiting or living, we invite you to order dishes with delivery at the Akademia restaurant. The best restaurant in the Capital !!!