Cultural Centre Dworek Bialopradnicki invites you to experience classical music in a whole new way this summer. Instead of seeing an orchestra in the Krakow Philharmonic (which we recommend as well), why not catch an organ concert in one of Krakow's beautiful churches? The concerts will take place from the end of June through August, and you can see a full schedule below. 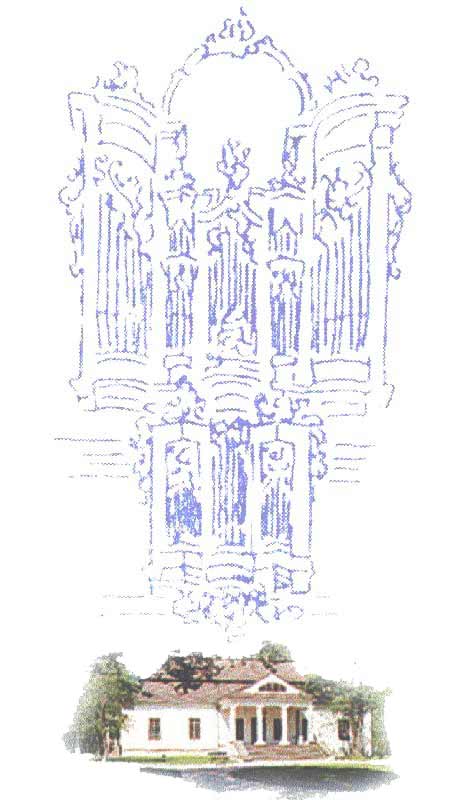 Marek Wolak (Poland)
26th July, 8:00 p.m. at Na Skalce Church, ul. Skaleczna 15
Programme:
A. Gabrieli: Ricercare del VIIeVIII tono
J.J. Froberger: Fantasia VI
D. Buxtehude: Magnificat
N. Bruhns: Preludium in G Minor
J.S. Bach: Als Jesus Christus in der Nacht, Fugue in C Minor, Sinfonia z kantaty, "Ich steh mit einem Fuss im Grabe", "Aus tiefer Not, schrei ich zu dir"
Marek Wolak was born in 1964 in Zagan, and graduated with honours from the Academy of Music in Krakow in 1988. He has given concerts in Poland, the USA, Germany, Slovakia and Romania. He is an assistant professor at the Institute of Church Music and in the Organ Department at the Academy of Music in Krakow, as well as teaching at the Pontifical Academy of Theology and Archdiocesan School of Organ in Krakow.

Tickets for all performances are 25 PLN (15 PLN reduced), and can be obtained at the Cultural Centre Dworek Bialopradnicki, ul. Papiernicza 2, at Bileteria Krakow, ul. Krasinskiego 6/2, and at the City Information Centre at Jana 2. For more information visit the organizer's official website.

Krakow is home to many different and unique street festivals, parties and parades. Most famous are its Nativity Cribs Festival held every December, the Jewish Culture Festival held at the end of June, International Jazz Festival held in April, Lajkonik Parade during the spring, and a number of indoor festivals held throughout the year.