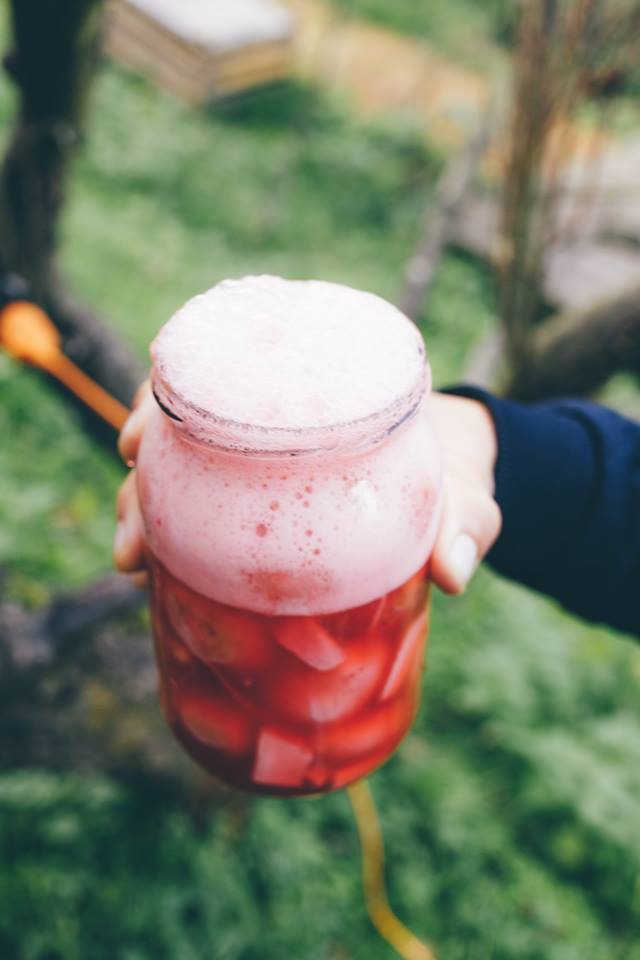 Introducing the national holiday we have all been waiting for... it's Fermentation Day!

Polish people have fermented blood running through their veins. They baptize their children with pickle water and guard their family kiszonki (fermentation) recipes with their lives. If you have to ask us why we are celebrating Fermentation Day in Poland on the 29th of September, then either you have never visited the country (what are you waiting for?), or else you don’t know what fermentation is and you’re reading this to find out. Either way, we've got you covered.

Wanna learn how to ferment your own food and drinks?

So, what is fermentation?

Fermentation (Kiszonki in Polish) is “the chemical breakdown of a substance by bacteria, yeasts, or other microorganisms, typically involving effervescence and the giving off of heat” (Google Dictionary). Ironically, it’s the degeneration of the raw product that takes it being from something rather normal to something rather spectacular.

For example, cheese is simply milk that has ‘gone off’ and been left to mould. Grape Juice, when sent to rot in a cellar, turns alcoholic thanks to the special bacteria… and becomes wine. Penicillin, the first ever antibiotic and one of the most commonly used medical products on the market today, owes its origin to accidental fermentation.

This natural process was first observed and considered by man thousands of years ago. We have been wielding this axe of health and sustenance since around 15,200 BC when Neolithic man (seriously!) twigged at this scientific hack. After all this time, fermenting has transformed into a diverse culinary artform with endless recipes, ingredients, uses and formats. As you read this article, Fermenters around the world are busy studying, experimenting, testing and tasting, creating new flavours, new techniques, new medicines and new foods. 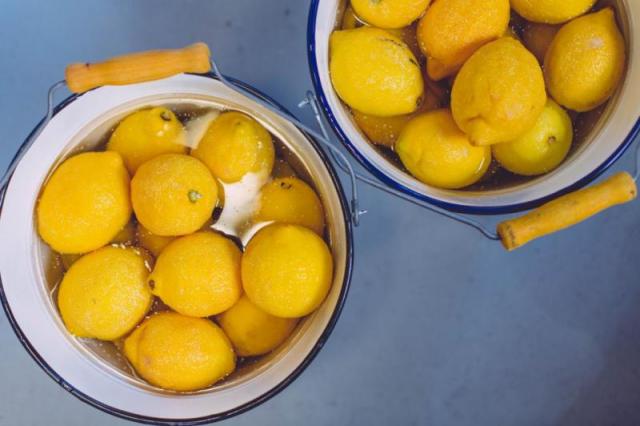 Why is it so popular with Polish people?

Poland has a long history of hard winters, changing borderlines and long wars - fermentation has been a necessary food preservation technique during many times of hardship when money and fresh vegetables were in short supply or ‘home’ became a difficult place to find. Oh, it’s also popular because they just love making (and drinking) vodka.

Today, it’s a pure Polish passion simply because those mouldy delights their grannies taught them how to make, although no longer necessary, are still damn delicious. Every family have their own secret recipes and in every home you will find shelves stocked with jars and tubs both expectantly empty and fabulously full. [Learn all kinds of family secrets at Ferment Fest 2019 or a Fermentation Workshop!] 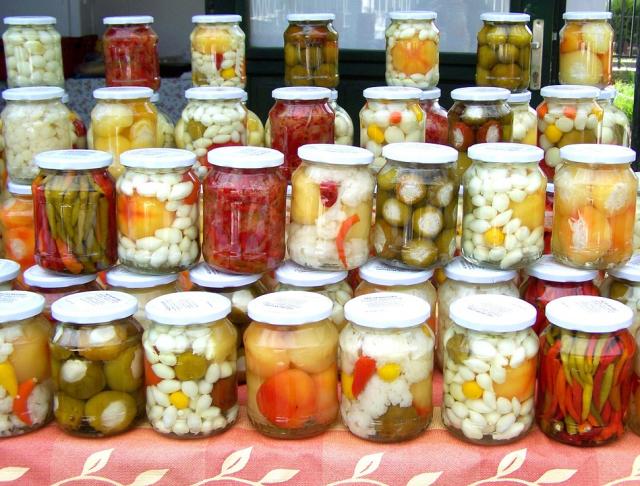 Which fermented products should you try in Poland?

Vodka? Or perhaps some herbal vodka? Maybe you’d prefer some quince or hazelnut vodka? Some vodka with a side of vodka? Yes. Vodka. This drink needs no introduction and we highly recommend that you try as many of the ever-growing number of flavours as you can. The best are the truly homemade; clear, lemon and cherry being the most popular. Cures all illnesses, helps women get pregnant, encourages dancing, makes you smarter and helps you to write articles about fermentation.

All different kinds of vegetables are regularly the victims of drowning in Polish jars, but when they emerge after a certain amount of time (at the discretion of the fermenter), they emerge as butterflies. Tangy and succulent, flavoured with everything from oak leaves to Grandad’s ashes.

These are the most common: 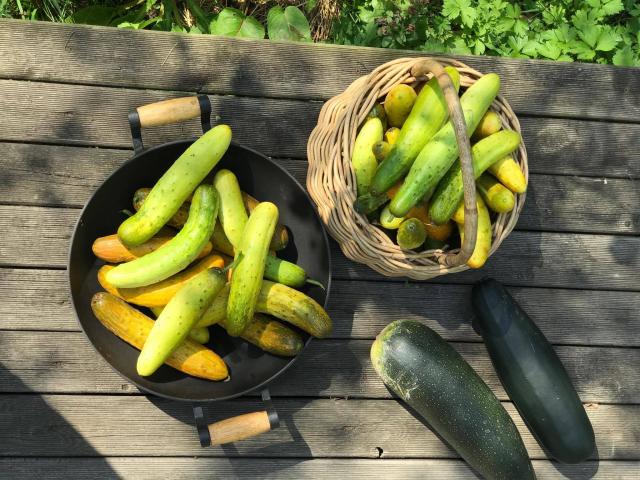 Another fabulous fermented food that Polish people cannot live without is, one of the world’s greatest inventions, a round of applause for... Cheese :)

Here are some of the most popular Polish Cheeses:

Last on the list, we have good old belly-warming Zurek! The best and most delicious soup ever to have graced a bowl, it’s made of soured rye flour and is definitely reppin’ the fermented crew. Eaten by the bucketful, it’s often filled with bits of kielbasa, potato and egg. 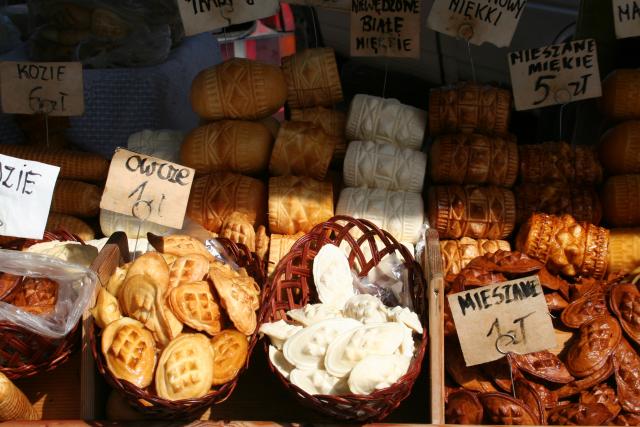 — Learn all about our local cheeses right here —
Foods of the Traditional Krakow Kitchen: Regional Cheeses 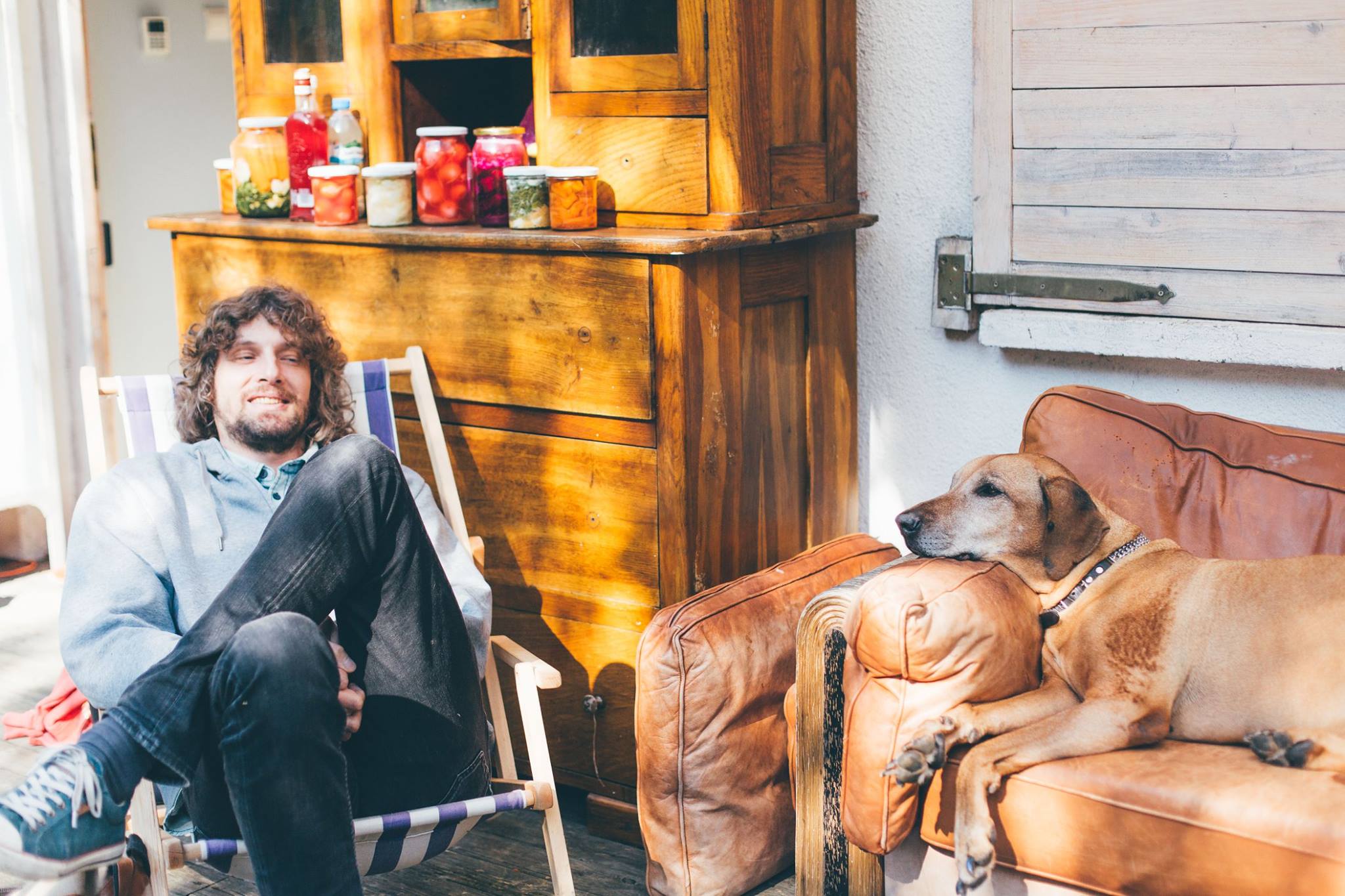 We hope you've enjoyed learning a little something about this mouldy method, there are loads more fun fermentation foods and facts, so, to learn more you will have to follow us to the forest and try it for yourself!

If you would like to celebrate Fermentation Day the Polish way, then we encourage you to join us for a wonderful afternoon of workshops and fun with Eataway.

Learn how to ferment your foods with workshops run by a selection of lovely local and foreign experts. Come along to this colourful celebration of preservation to have a few drinks, eat some food, meet some new people, learn some new tricks and share a laugh. Bring your family and your friends, or make some of your very own fermented foods to take home to them. Learn this important knowledge so that you can pass it on to the next generations. 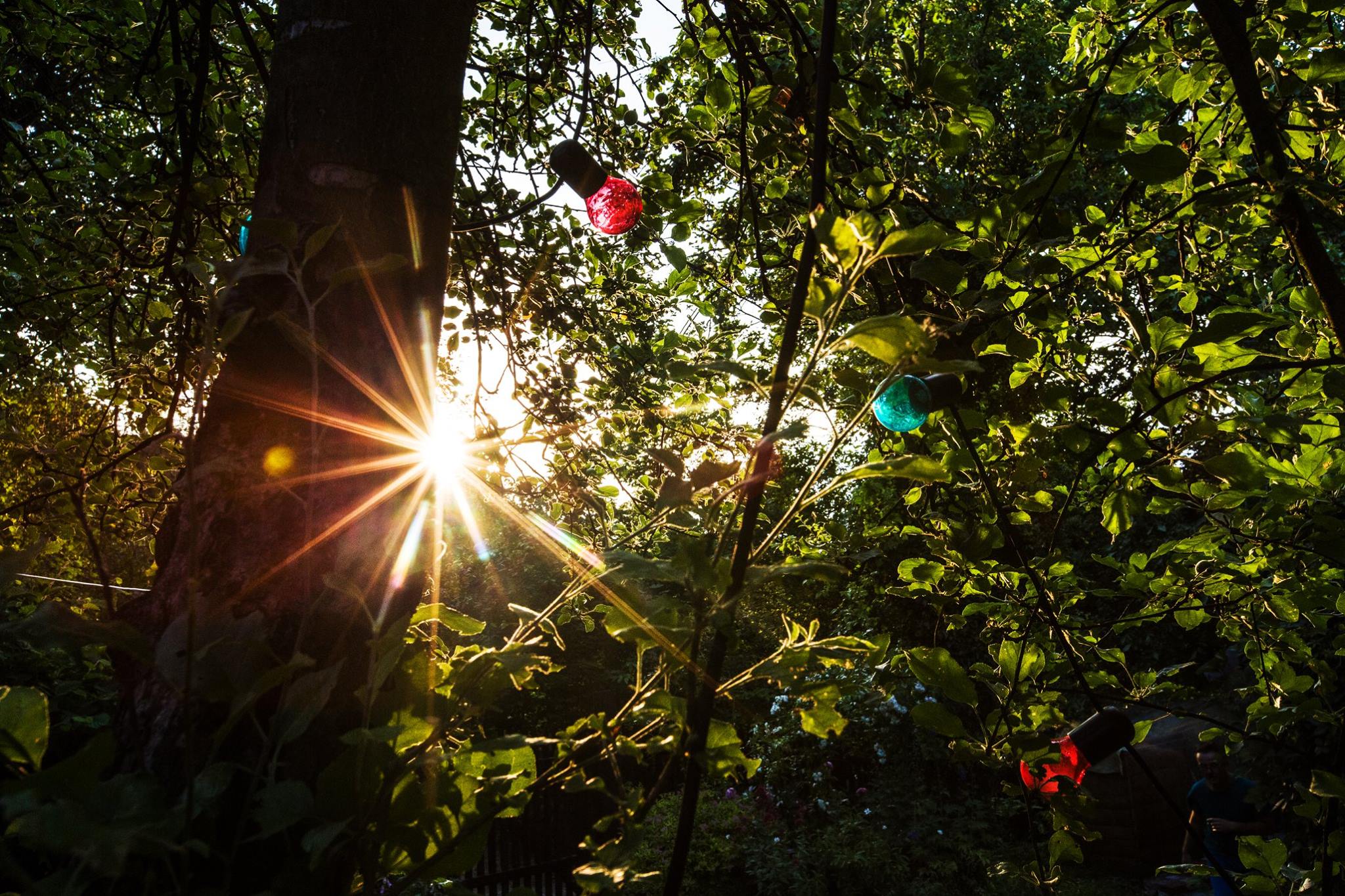 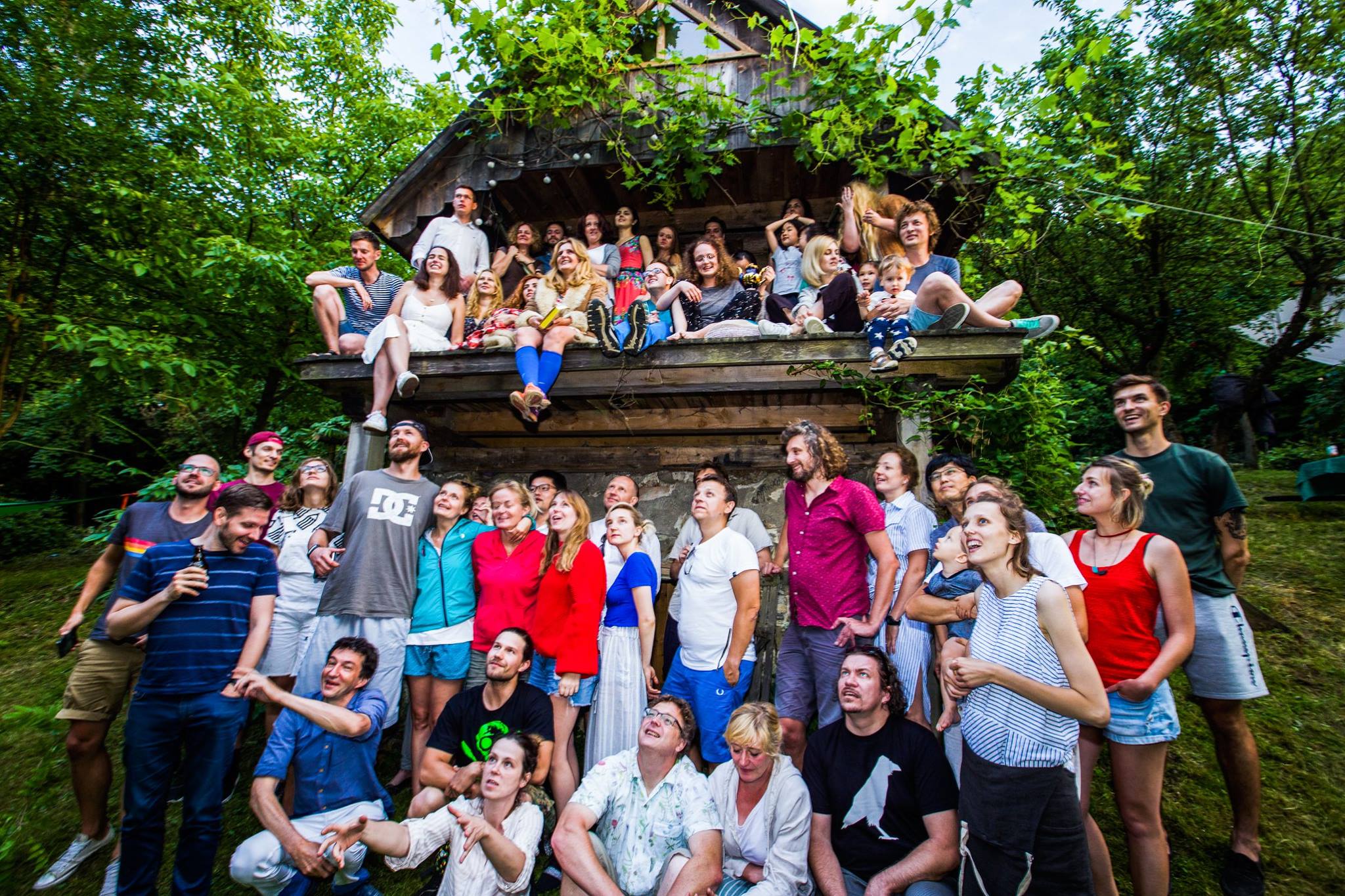 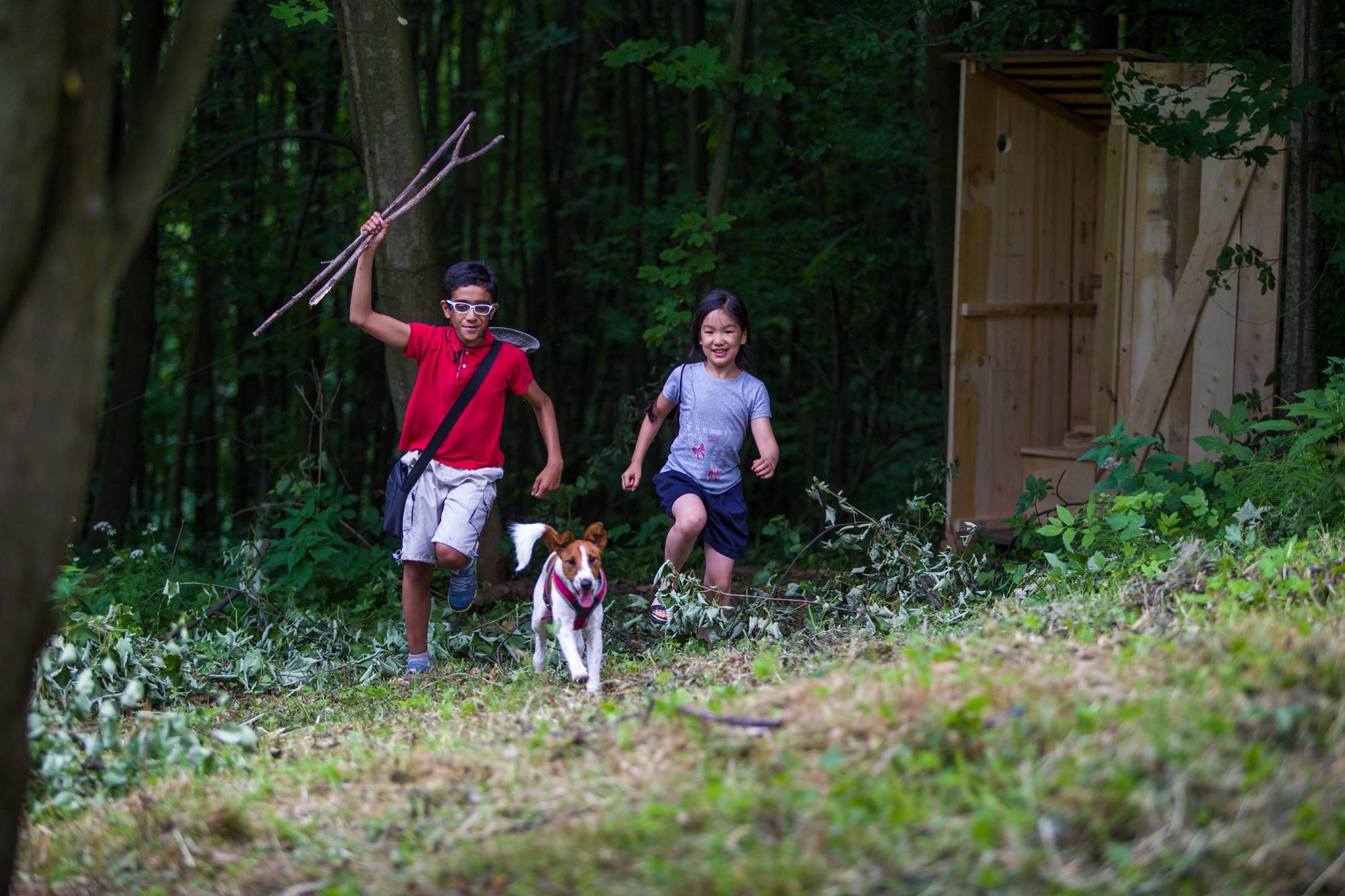 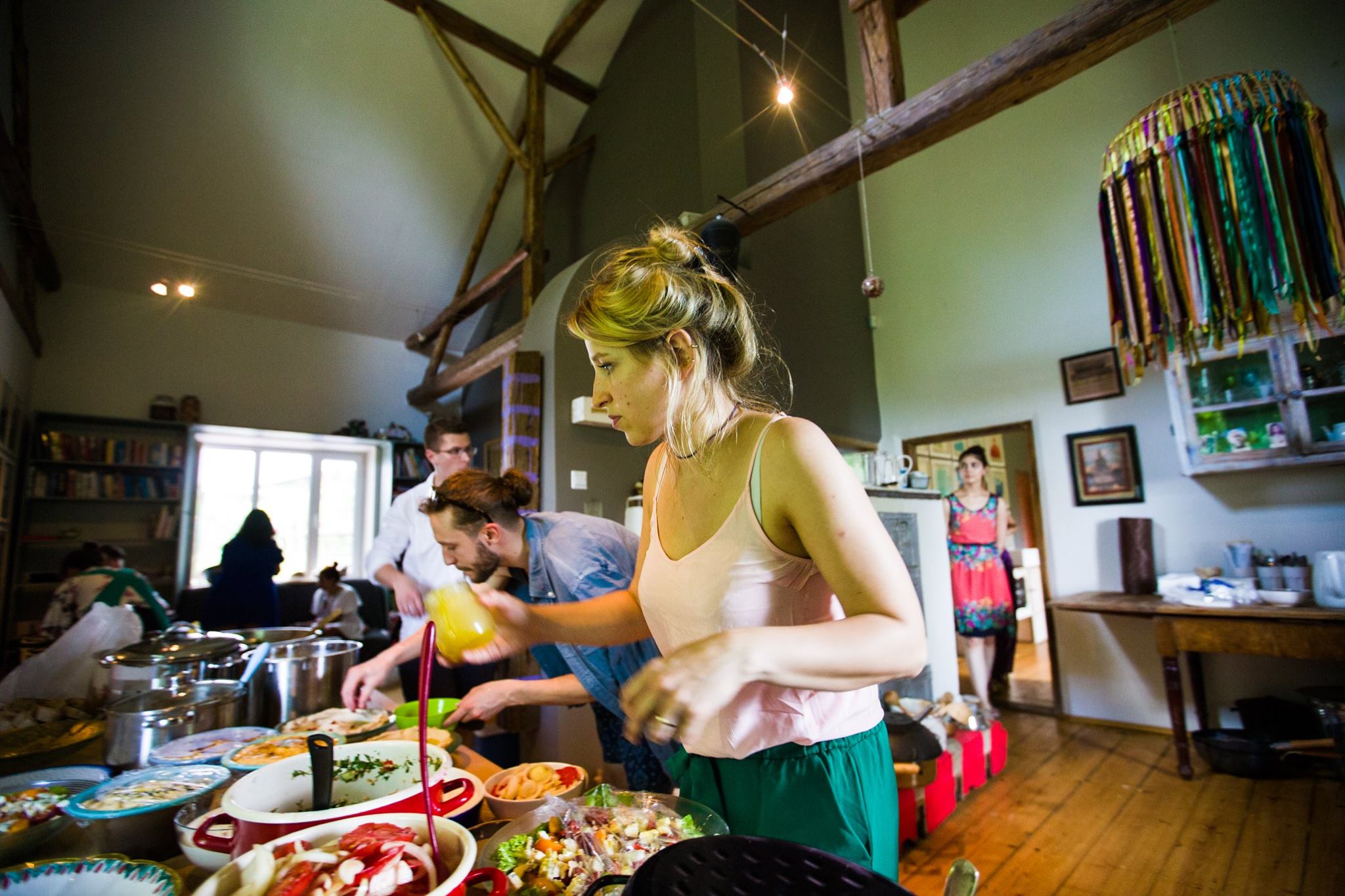