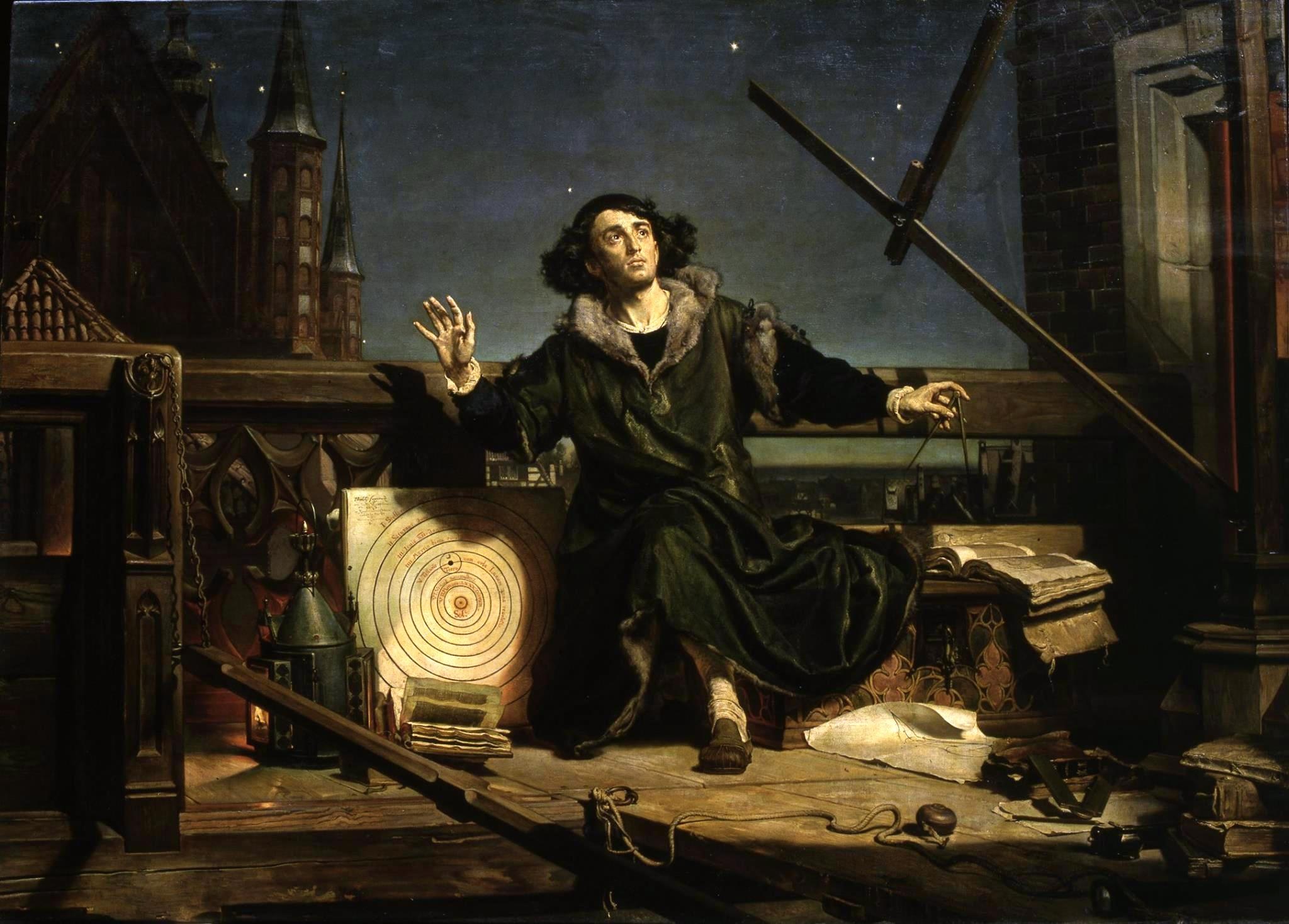 Mikołaj Kopernik, better known as Nicolaus Copernicus, did some pretty legendary stuff during the Renaissance for which he is still internationally famous today. Among other things, he introduced a new model of the universe based on his formulation that the Sun was the centre with the Earth revolving around it, rather than vice versa. Making that statement was a pretty big deal and also a pretty punk thing to do at the time. Some people... especially the Roman Catholic Church, were not happy (they called him a heretic). He was basically the David Bowie of Renaissance astronomy.

He was born on the 20th of February 1473 (his star sign is Pisces) in the picturesque town of Torun, in what was then Royal Prussia of the Polish-Lithuanian Commonwealth.  At the tender age of 18, a young Nicolaus Copernicus moved, with his brother, to the fine city of Krakow so that he could learn A LOT at Krakow’s famous (and still active) Jagiellonian University. Coincidentally, both Torun and Krakow were regularly affected by sunshine from the actual Sun which would later make his career. 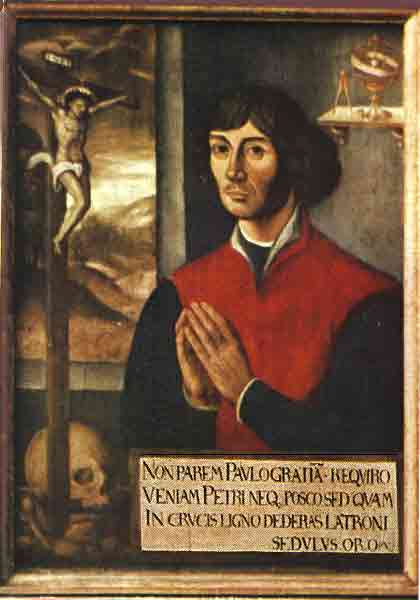 In his studious pursuits, Copernicus left no stone unturned - eventually earning himself renown as not only an astronomer and mathematician but also as a respected physician, translator, governor, diplomat, and economist (his quantity theory of money would become a foundation of modern economics).

As a beloved member of the Polish historical family, the city of Krakow pays tribute to him in a myriad of ways.  So, if you’re really starry-eyed over Copernicus, then you can satisfy your gravitational pull towards him by visiting: 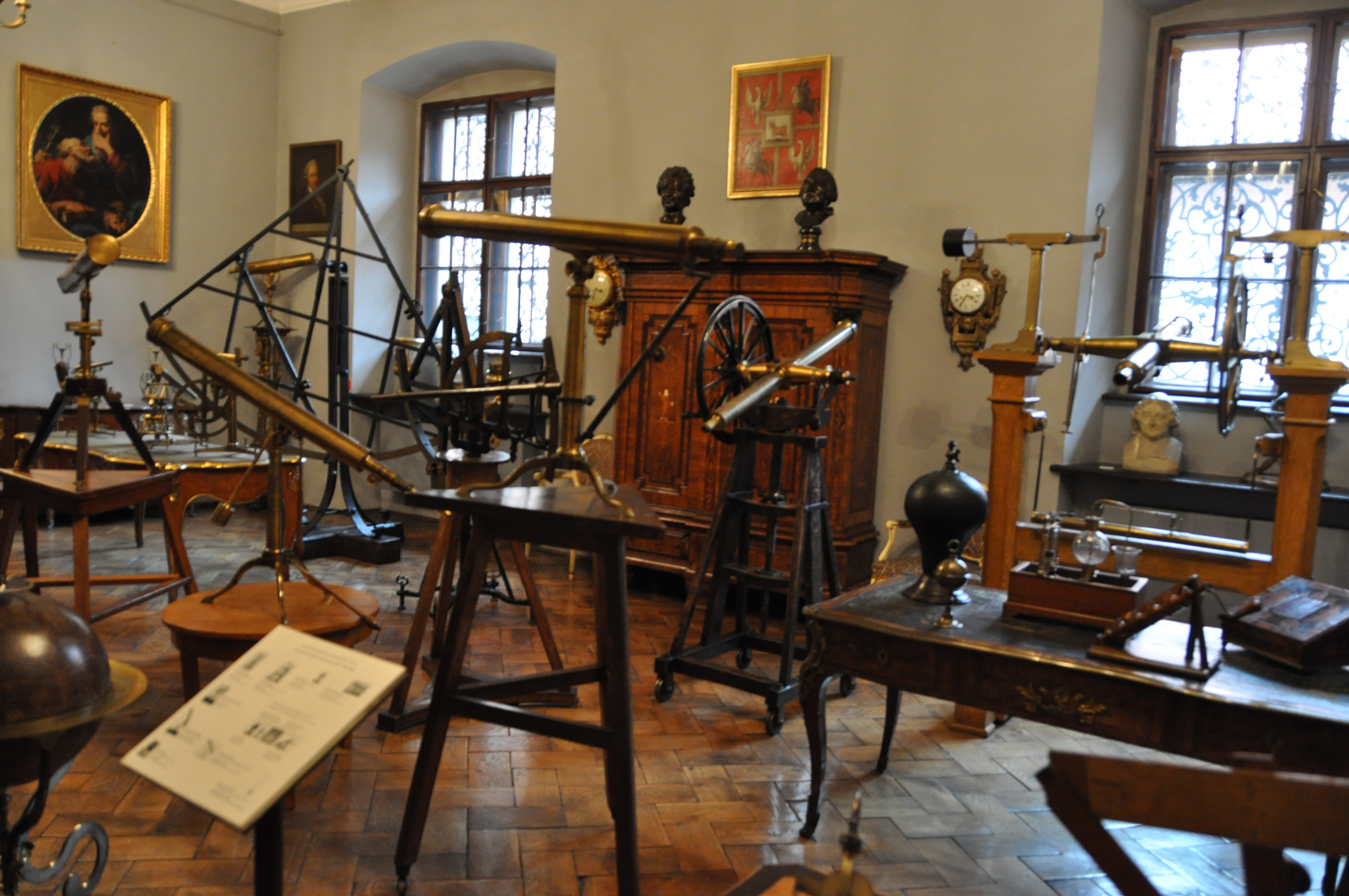 This is the very university in which our clever clogs honed his talents and if you fancy immersing yourself in his learning environment to see if it can improve your own ability for logical and pure thinking, then we wish you only the best of luck. On display, you will find the oldest scientific instrument in Poland (an astrolabe from 1045) and a bunch of other historical equipment which once helped ol’ Copernicus with his pondering. 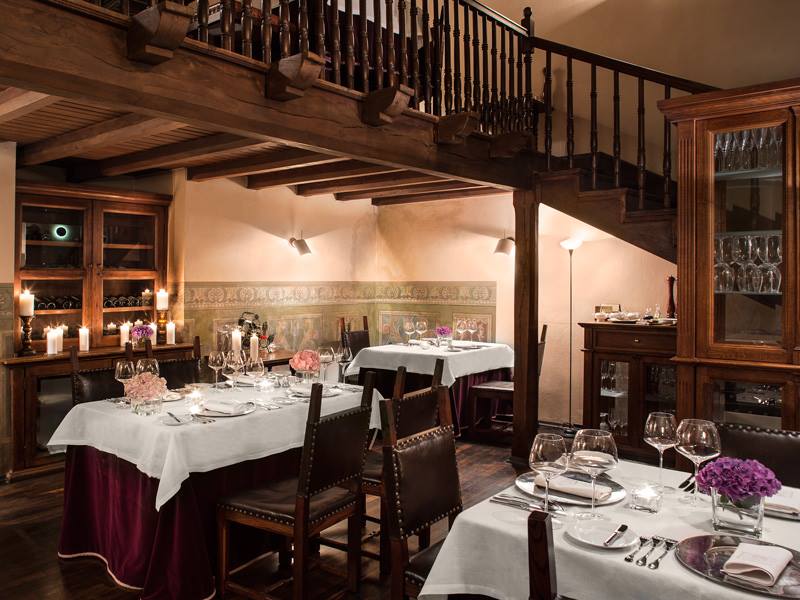 A fancy, fancy hotel which was given the honour of being snuggled right up beside Wawel Castle. It has been described as one of the most beautiful hotels in the world. You might have to save your pennies for this experience, but we’ve heard that their aptly named ‘Copernicus Restaurant’ is the most elegant dining experience in town. Morgan Freeman, plus a bunch of royals & presidents... but more importantly Morgan Freeman, have dined there. 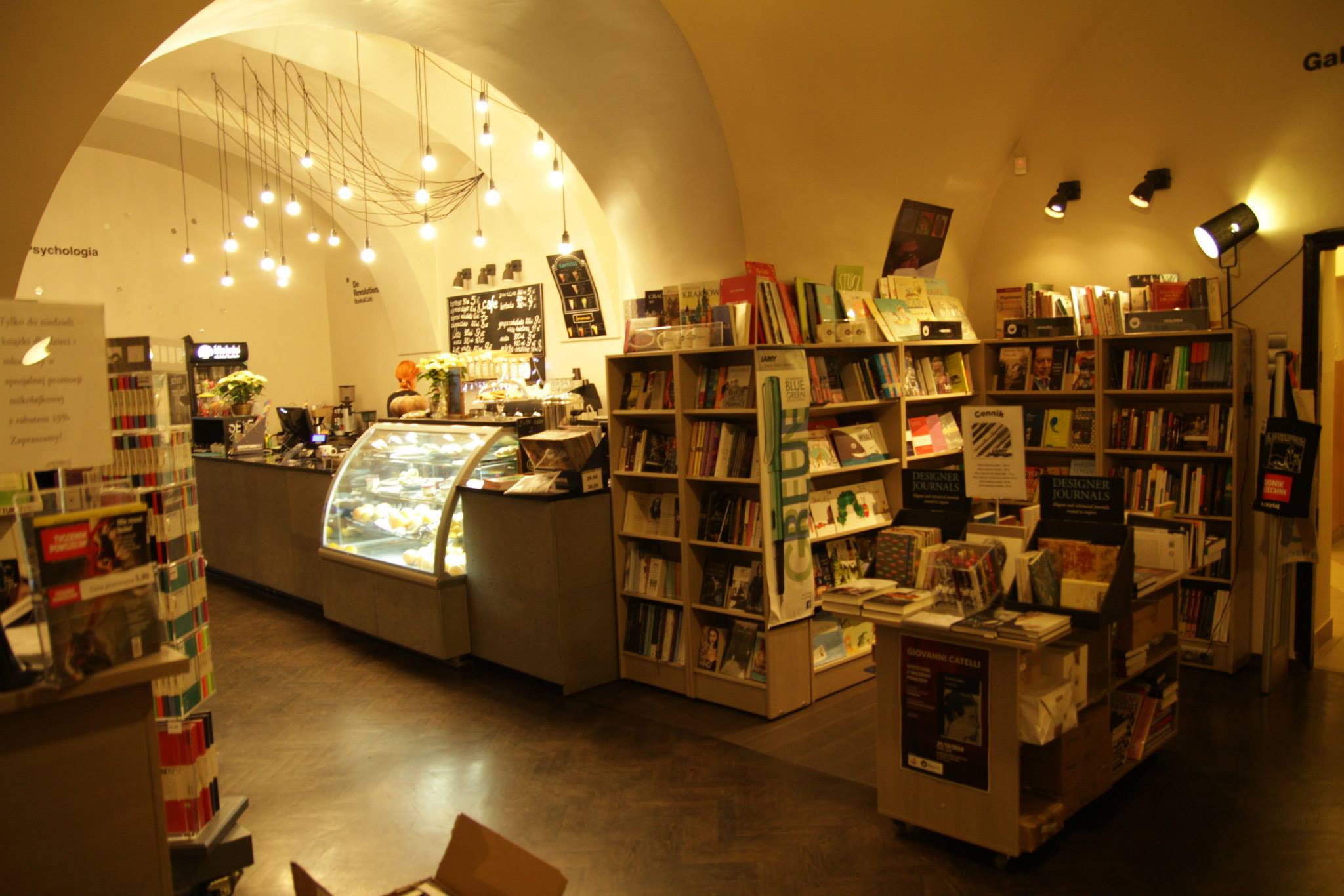 An atmospheric bookshop/cafe tucked down one of the beautifully cobbled lanes of the Old Town. Familiarize yourself with Copernicus’ world-spinning (and sun steadying) page-turner - ‘De revolutionibus orbium coelestium’ (Woah! It’s what the cafe’s called!) whilst discussing the nature of reality with some in-house philosophers. 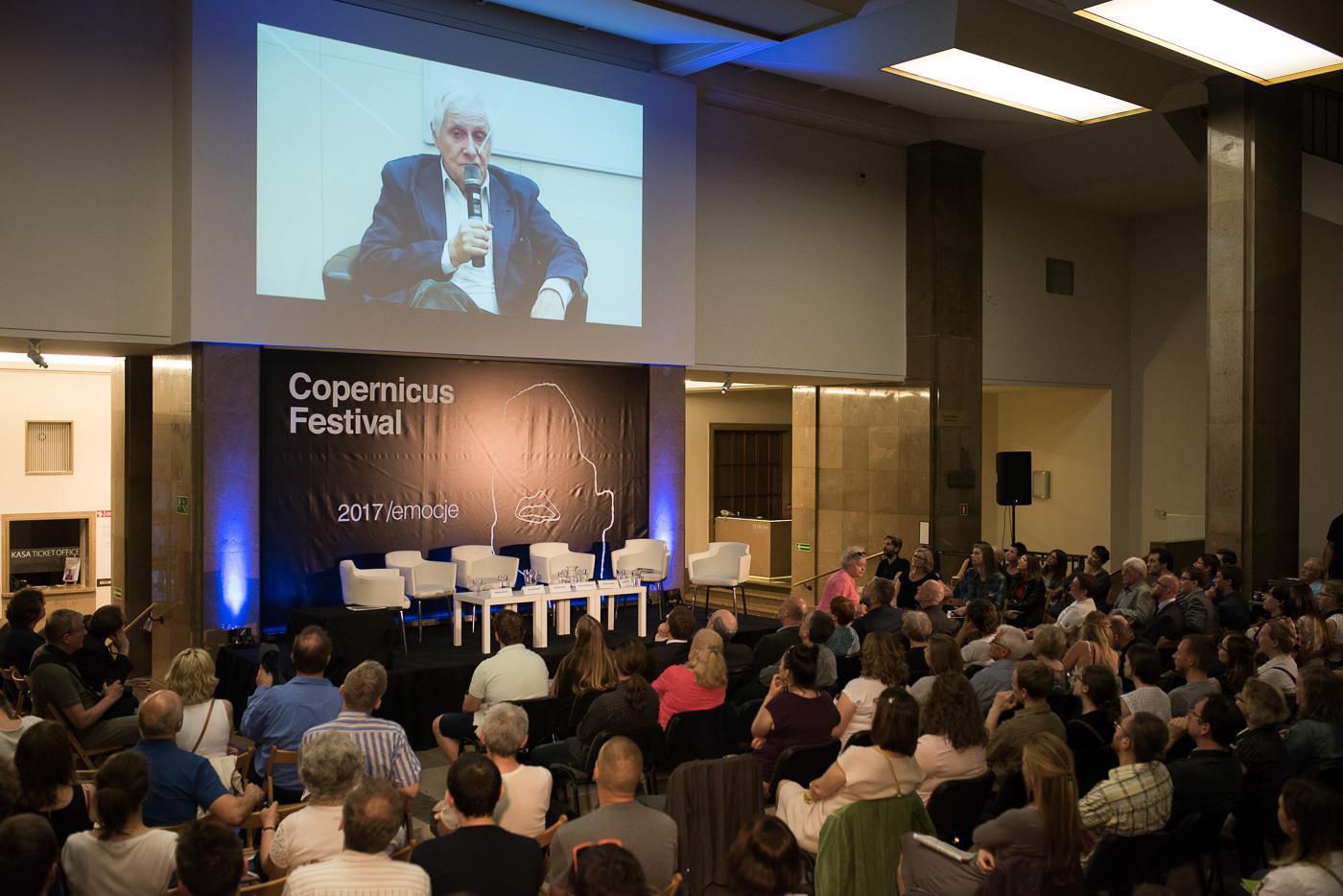 Surprise, surprise - this annual festival (usually taking place in May) is named after our admired astronomer. This is a festival “devoted to reflections concerning the place of science in culture and its relations to such phenomena as spirituality, literature, and art.” Which sounds pretty darn good to us so we won’t even make any jokes. We should all go. Let’s go together. 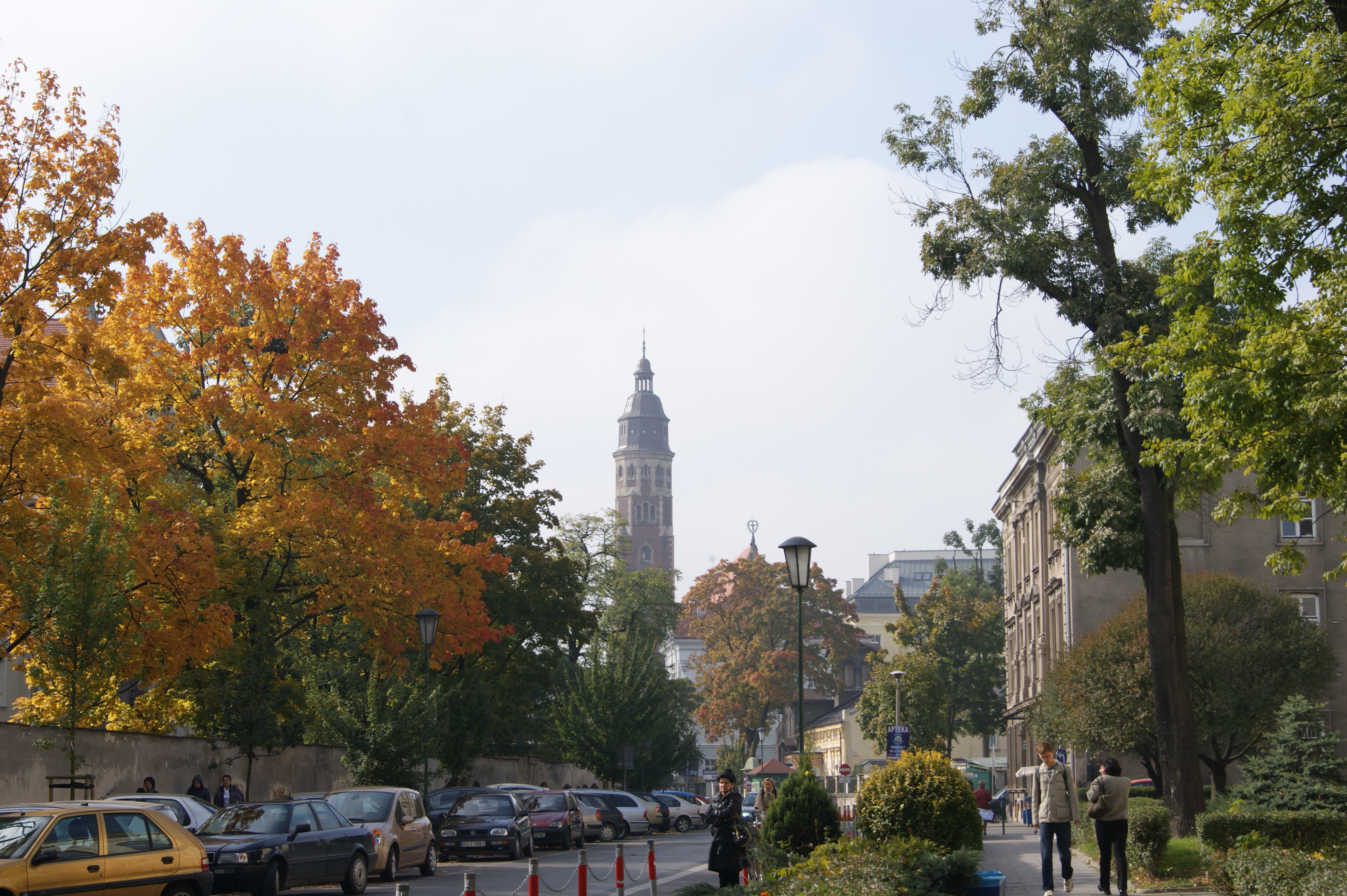 For all we know, he walked down it a bunch of times back when it had a different name. Or maybe it didn’t exist then. We aren’t researching THAT deep. Take a stroll down the architecturally fascinating street which Krakow named after our worldly wizard (or, if you’re weirdly obsessed enough: steal the street sign as an addition to your creepy secret cupboard shrine) - Ul. Kopernika 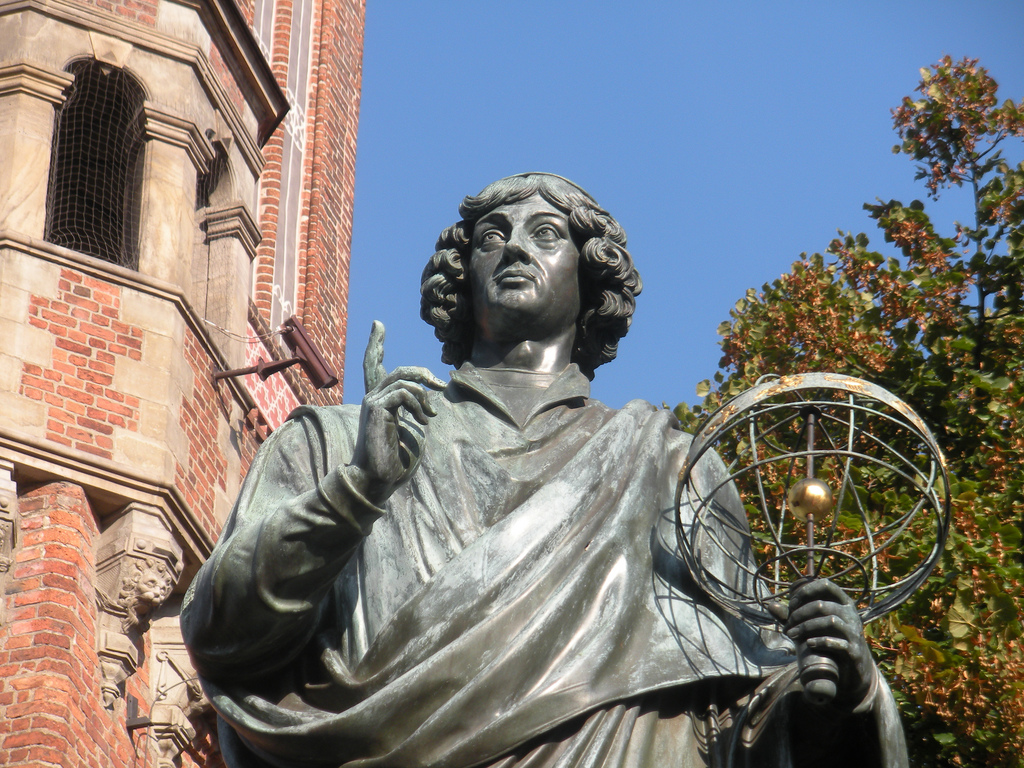 This stony replication of our supernova of astronomical advancement can be found in the Planty Park (surrounding Stare Miasto) near Collegium Novum (ul. Gołębia 24). Sit and have a picnic with the master of the myriad universe, share an intimate conversation with the economic eagle. Tell him all about how the nature of metaphysics makes it difficult to enjoy the flavour of your sandwich without considering it’s infinite atomic nature. Perhaps even share a kiss with his chiselled pout. He’s a statue - he can never escape.

[It would be remiss of us not to mention that EIGHTEEN centuries earlier, this same “totally new and revolutionary” sun-is-the-centre theory was first created by one Aristarchus of Samos.
Or, that whilst today it is commonly accepted as fact that the Earth, along with all the other planets in our galaxy, revolve around the Sun, the one commonality to be found throughout the history of science and discovery is that new ‘crazy’ ideas always come along prove the old ones, which were rather a law of thought in their own time, wrong. We should always take ‘modern fact’ with as a perspective of the times and a point to grow from by leaving them behind, rather than absolute final truth. This includes ‘who invented what & when’.]