Pustynia Bledowska, also dubbed the 'Polish Sahara' is the only genuine desert-like area not only in Poland, but in Europe. Surprisingly, this 12-square-mile sand stretch of unique desert qualities is just an hour drive away from Krakow.

The legend has it, that the desert was created from the Baltic Sea sand. When the more and more daring silver miners from the nearby Olkusz enfuriated the underground-dwelling demons with their excavation, the fiendish creatures decided that the mines need to be filled up. The best option seemed to get enough sand from the Baltic Sea beaches. Unfortunately, when approaching today's area of Pustynia Bledowska with its sandy load, one of the demons hooked the bag to a local church tower. The bag tore, and the mass amounts of sand spilled over the fields.

More probably, though, the desert was born as a result of 13th century overexploitation and intensive silver mining and metallury development. Mass clearance of trees resulted in rapid revealing of underground glacier sand deposits, which in time started to undergo natural processes characteristic for lage, "fully-fledged" deserts. 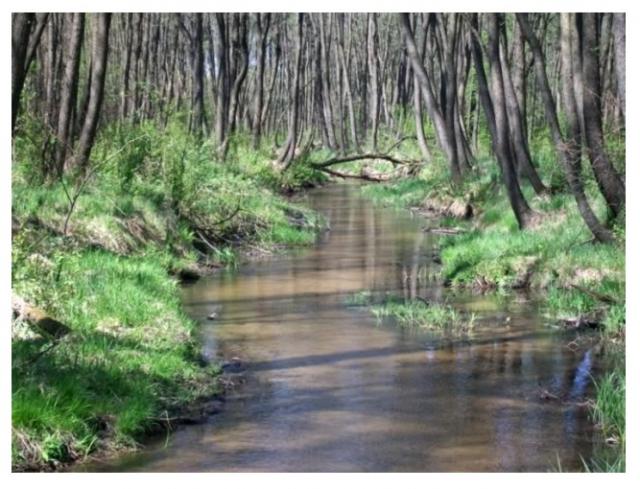 For years Pustynia Bledowska was an eerie extend of sand, and a research site for geographers, geologists and many others.  It is estimated that at the beginning of the 19th, the desert's are was over 30 sq mi. What is interesting, a genuine Fata Morgana noted by the scientists in the 1920's.Today the desert is actually made up of two parts: the smaller, northern one, and the bigger, souther one. What divides them is a deep valley of Biala Przemsza river, a sort of local oasis, actually.

For the last fifty years the Polish Sahara has been used as a military training ground, slowly encroached with trees and bushes. As a result, it unfortunately nearly lost its cherished desert properties. In late 2013 launched was a broad-based project for revitalization, Life+, aimed at clearing Pustynia Bledowska from unexploded shells and unwated vegetation.

Nowadays numerous outdoor events, from African culture festivals to long distance horse runs add to Pustynia Bledowska's charm, apart, of course from all-year-round observation of vegetation, fauna and most interesting natural processess. It seems that the Polish Sahara is destined to become one of Malopolska's biggest tourist attractions.