No Advert Purging In Krupowki Yet 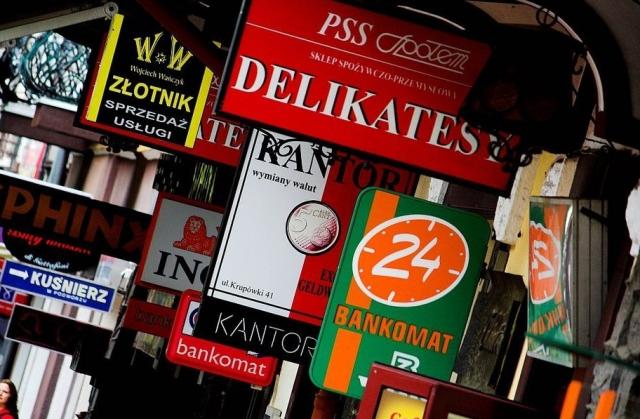 At the end of April the notion of introducing the Cultural Park Zone in Krupówki St. fell. This means the advertising chaos will not disappear from the most renowned place in the Tatra district soon.

Introducing the cultural park status would regulate the promenade's space, now hideously crammed with advertising banners. Krupówki St. would then also be purged of ambulant salesmen, illegal stalls, or game machines. Also, the facades of houses would be renovated.

Members of the city council, who contributed to rejecting the notion claim they will prepare their own project of the bill. Out of twenty, ten were against the mayor Janusz Majcher's proposal, and two abstained from voting - one of them left, as he runs his businesses in Krupówki St.

"We are disappointed with the decision of the council, but we still believe the Cultural Park in Krupówki will be created one day" commented Agata Wojtowicz, the head for the Tatra Economy Chamber. "It will serve all, both the residents and tourists. We want changes for the better, and the Cultural Park is the first step and the symbol of positive changes" said Wojtowicz.

According to the head of the Bureau for Promotion of Zakopane, Andrzej Kawecki, the lack of reaction to urban chaos in the city centre in an appropriate moment caused it to spread on other parts of the city, e.g. at the foot of Mt. Gubałówka, or the ski jump. 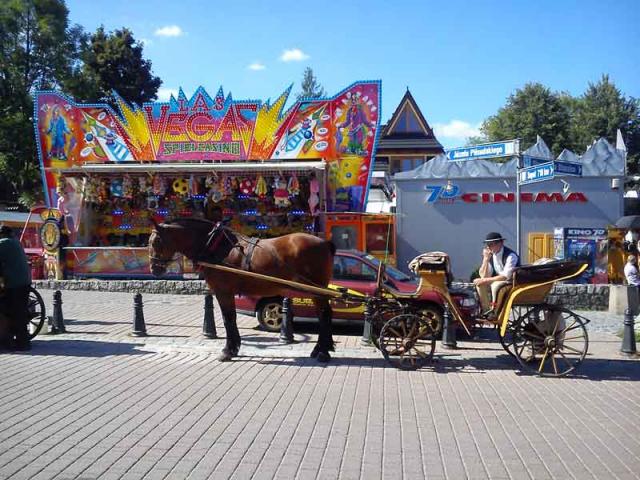 "I believe the votes of the city council is a pre-election campaign game. This voting was definitely not about the good of the city, and we still can't tell the tourist that things are going for the better. This summer we will again see drunk and pushy dress-up white bears posing for pictures, stalls with all possible plastic junk, and we will again be the laughing stock. This is painful" said Kawecki.

The council members who voted against the mayor's proposal claim they are not against Cultural Park at Krupówki, but not all opinions of businessmen from the boulevard, the residents and the owners of premises in Krupówki St. were taken into consideration.

Some councillors claim that the limits of the Cultural Park were misplaced and some of premises that should have been included in it, were omitted. "For example, buildings belonging to the mayor's family, as well as those of his acquaintances. This can't be. If we accept values we want to protect, let's make everybody equal, and let's consult everybody involved" said Dariusz Galica, the opponent of the mayor's project.