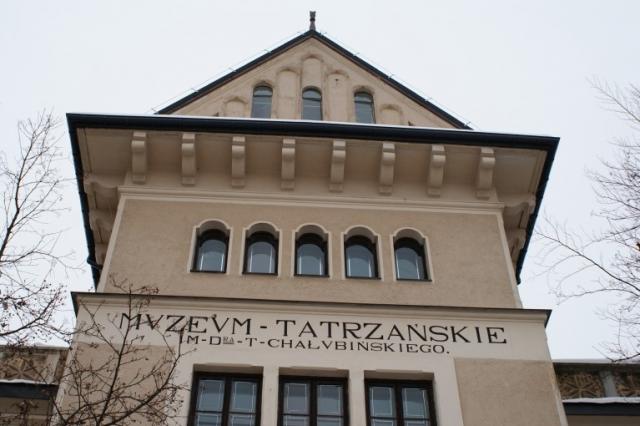 Opened in 1889, the Zakopane facility is the second oldest establishment in the group after the Museo Nazionale della Montagna, Turin (est. 1874). Also, the Zakopane museum is also the largest one, comprising of eight branches and three art galleries.

"It was the first meeting of mountain museums' directors ever" told PAP director Wende-Surmiak. "It allowed us to exchange experience, define common needs and cooperation opportunities, as well as establish personal contacts beetween the directors. Owing to such networking, the Tatra Museum hopes to expand its international cooperation, and also to present the Polish Tatra culture abroad, and bring in Alpine culture to Zakopane as well" the director said.

Also, during the meeting a schedule for annual meetings, as well as exhibition exhange programme was established. "In the near future we would like to present our ethnographic collection in the Alpines Museum der Schweiz in Bern, and to bring in to Zakopane their exhibition demonstration some very intreresting projects of Alpine mountain hostels" revealed Wende-Surmiak.

The letter of intent will also allow the European mountain museums to accomplish joint educational and cultural projects, as well as employees' exchange.

The fruit of the Tatra Museum's international cooperation is the November exhibition of Zakopane collection in Turin, entitled "Tatra Meetings. The Tourist and Sports Posters from 1900-1950".