Ever since the Velvet Revolution in Prague, and the disintegration of Soviet hegemony in Central and East Europe, the Czech Republic has gone from strength to strength economically speaking. Whereas Poland (as observed by Timothy Garton Ash, esteemed political historian) took ten years to adjust from Communism to democracy and Hungary ten months, the Czech Republic made the change in more like ten days. It this respect it certainly got a headstart out of the bloc, and it was this advantage that led to Czechoslovakia (as it was until 1993) being the first of the Eastern European countries to attract major foreign investment.

Today doing business in the Czech Republic is still a highly attractive venture, thanks to the country's strategic position in the heart of Europe, its well-developed infrastructure and well-educated, but relatively cheap, workforce. The capital Prague, is not only the cultural and tourist nexus of the nation but also the economic one and major international companies such as Hewlett Packard, McKinsey & Co., Allen Overy and Boeing have all got offices here. 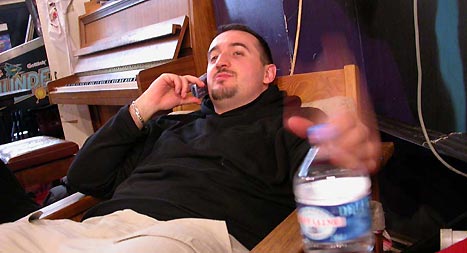 If market entry into the Czech Republic sounds like it could pay off then best to do your homework first and read up on the pros and pitfalls of doing business in Eastern Europe. An experienced company like PMR Consulting can come in handy when it comes to market research, and their expert consultants can prepare reports on everything from the pharma market to telecoms in the Czech Republic. Knowledge which could be invaluable when it comes to investing.

Prague and the Czech Republic are certainly a land of opportunity, and in business the old idiom 'fortune favours the brave' could prove a lucrative motto for those wanting to dip their toes into a new region.