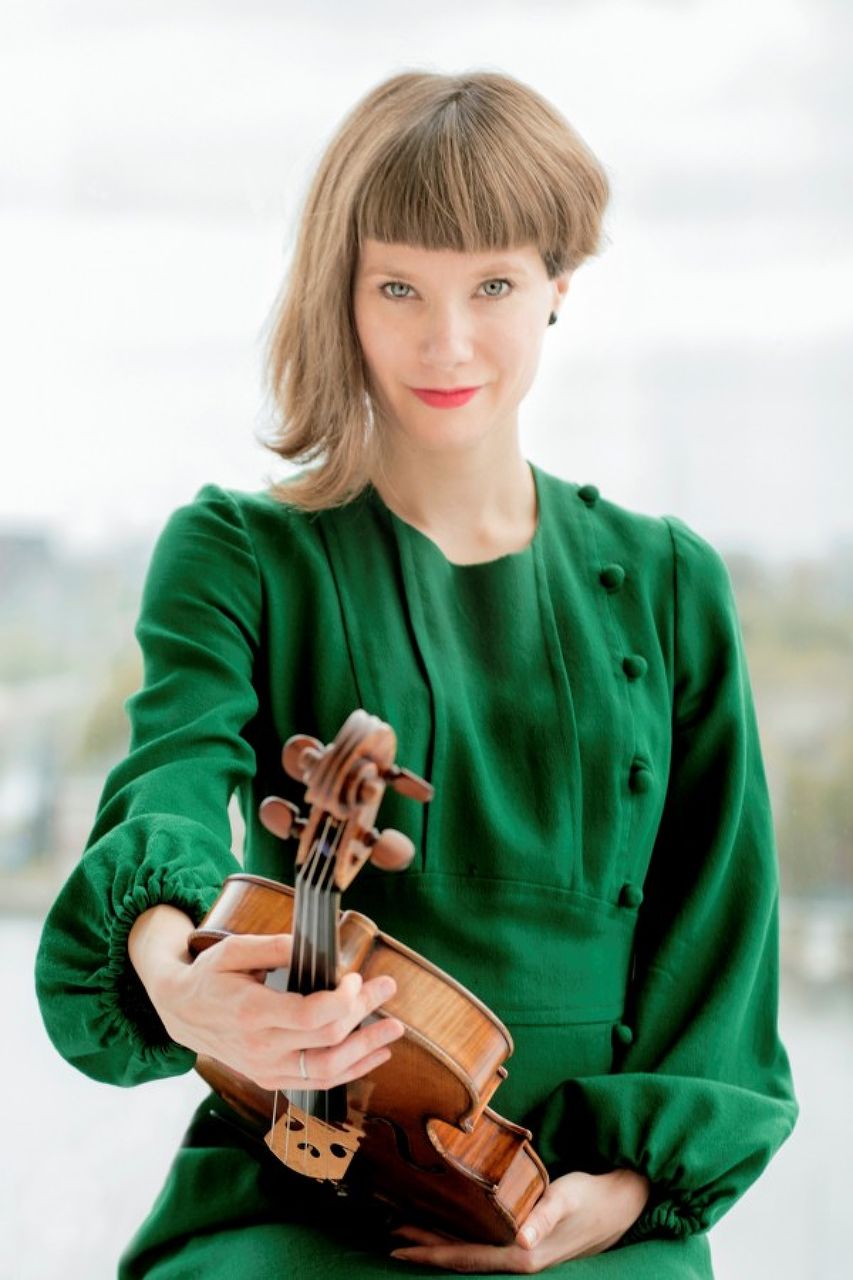 Scandinavia's most appreciated violist Lilli Maijala together with conductor Juha Kangas and Tallinn Chamber Orchestra will give the concert “Mozart and Vasks” on 15th January at 19.00 in Tallinn, House of Blackheads. Latvian composer Peteris Vasks's concerto for viola and string orchestra will be performed besides the beautiful music from Mozart and Sibelius.

Lilli Maijala appears regularly as a soloist and as well as chamber musician on stages across Europe. In recent years she has worked with several orchestras including the Helsinki Philharmonic, the Lapland Chamber Orchestra, Sinfonia Lahti, Camerata Salzburg, Folkwang Kammerorchester Essen and Tapiola Sinfonietta. She plays the Jean Baptiste Vuillaume viola from the year 1870, given her on loan by kind permission of the Finnish Cultural Foundation.

Tallinn Chamber Orchestra (Tallinna Kammerorkester), was founded in 1993 by conductor Tõnu Kaljuste. During the past three decades it has become one of Estonia’s signature orchestras and a welcome guest performer on numerous stages in Europe and all over the world. TCO has gained recognition for its artistically integral programmes, style-sensitive play and mastery of interpretation. The diverse repertoire of the orchestra includes music from the Baroque, Classical and Romantic era; an important part is also held by the musical works of the composers of 20th and 21st century, including less known pieces and premieres. TCO’s musicians are highly rated string players, who also regularly perform as soloists and chamber musicians.