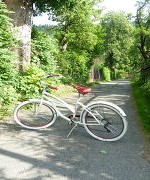 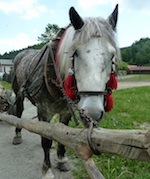 Szczyrk is a small town, so you can get everywhere on foot in no time. Majority of streets have safe pavements, so there's no need to dodge the traffic at the roadways.

If you get sore feet from walking, you can use public transport. Buses in Szczyrk are operated by the local government, and private companies, and the fares start at 3 zlotys. The timetables are displayed at the stops.

If you need a guick lift, Szczyrk offers private taxi service. Taxi stands ar located in major points of the city, such as the Market Square or the ski slopes, and the fares start from ca. 10 zlotys. Before you pick a car, though, make sure the registry no. is visible.

The town's streets are quite narrow in Szczyrk, but they are well maintained, especially in winter. Szczyrk offers plenty of parking space, also by the ski slopes.

As a workout-loving city, Szczyrk appreciates bike transport with the extensive network of bike paths and trails, that will allow you to get anywhere in the city in no time, not to mention the neighbouring towns of Zywiec, Wisla and Brenna. 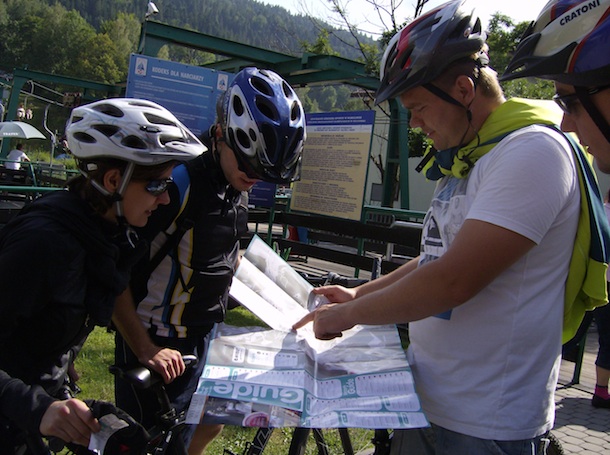