Remembrance & Celebration on May 4th and 5th

This time of the year is full of cheerful happenings in the Netherlands. There's Kingsday (big in Eindhoven) on April 27th, and Liberation Day on May 5th, with many festivals in several cities.

On May 4th it's time for contemplation when it's National Remembrance Day. This day we remember all soldiers and civilians who died since the Second World War, in war or in peace-keeping operations, in the Netherlands or abroad.

The national ceremony takes place at Dam Square in Amsterdam, where thousands of people attend. Also members of the Royal Family and politicians will be present. The ceremony can be followed on tv. At 8pm 2 minutes of silence are observed in the whole country.

May 5th 1945 is the day that the Netherlands were liberated after the Second World War. This is celebrated yearly with several so called 'Bevrijdingsfestivals' (Liberation festivals) and other activities in many cities. Since 2000 May 5th is a bank holiday once in 5 years. In the public sector, it's a bank holiday every year.

Eindhoven
Eindhoven's liberation day is celebrated on the 18th of September with several activities, so the 5th of May brings no special events in the city.

The Eindhoven May 4th ceremony takes place every year at the municipal cemetery 'Oude Toren' in Woensel with music, speeches and 2 minutes of silence. 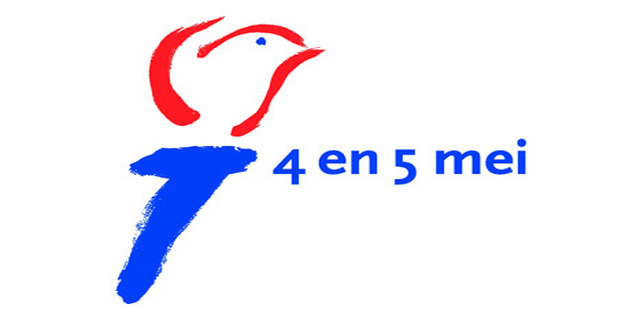