Of course, not many of us have the time to sit down and read a stack of books before setting off on a trip. 'You must read this', someone says, 'you must read that,' says another. Before you know it, you're waking up in the middle of the night in a cold sweat as the nightmares have begun. We've all had the dream - there you are, back in Classroom F, desperately trying to explain to Mr Smiggins that you're forty-four now and no longer eligible for vocab tests. Well, Vienna Life doesn't want to haunt you with back to school scenarios, but if you get a chance, any of the books below are sure to give your trip to Vienna a distinctive dimension. There's some scintillating literature about Vienna and the Austrians, and most of it's easy to get hold of nowadays.

(Ah - we shouldn't say this, but you can also become an overnight Vienna buff by checking the following link). 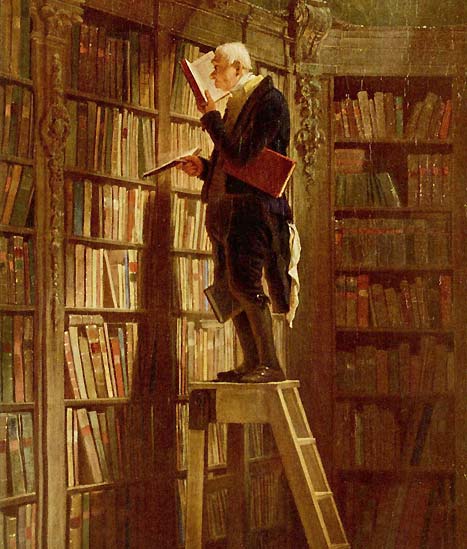 The World of Yesterday
Stefan Zweig

Quoted left right and centre by just about anyone who's written about Vienna since 1945, this book is an impassioned, exasperated ode to a culture that was swept away by two world wars. Zweig was an assimilated Austrian Jew, and he completed this manuscript from exile in Brazil in 1942. The following day, he and his wife ended their lives in a pre-meditated suicide pact.

Out of print now, but it's easy enough to find on the internet through used-book portals. The 'Travellers' Companion' brings together scores of reminiscences about Vienna in congenial bite-sized morsels. The book spans several centuries, with everything from front-line accounts of the 1683 Siege to first-hand character sketches of Mozart and Mahler. A true treasure trove.

The twilight of Habsburg rule was founded on the compromise of a Dual Monarchy with Hungary. Count Milklos Banffy looks at the last days from the Hungarian perspective, beginning with a vivid and entertaining account of the final Habsburg coronation, which he organised personally in 1916.

Brought back to life by gifted translator Michael Hoffman, The Radetsky March is an entrancing book about the fall of empire. The gushing reviews that adorn the dust jacket are richly deserved. It's deeply lyrical stuff, but never to the point of verbosity. Each chapter begins with all the majesty of a galleon setting off on some worthy quest.

Brought into the 21st Century by Stanley Kubrick with Eyes Wide Shut, Dream Story takes a weird wander through fin-de-siecle Vienna. Perhaps not top choice as your first literary port of call, but it does evoke the angst-ridden preoccupations of the time. For unashamedly kinky stuff, Leopold von Sacher-Masoch wins the prize.

Far-ranging work by former British intelligence officer and journalist who spent much of his life in Vienna. In spite of the title, the emphasis is weighted towards the last 150 years. A superb introduction.

Readable account of the dynasty that goes all the way up to the marriage of would-be heir Karl in 1993.

Deals with the decidedly morose Vienna of the mid 80's, a time when old ghosts returned to haunt the Austrians. A former Times correspondent, Bassett's contempt for his hosts leaps from almost every page - he'd clearly had enough by the time he wrote this. Engrossing all the same.

A sparkling series of essays on turn-of-the-century Vienna. Especially good on the Ringstrasse. Less so on Klimt.