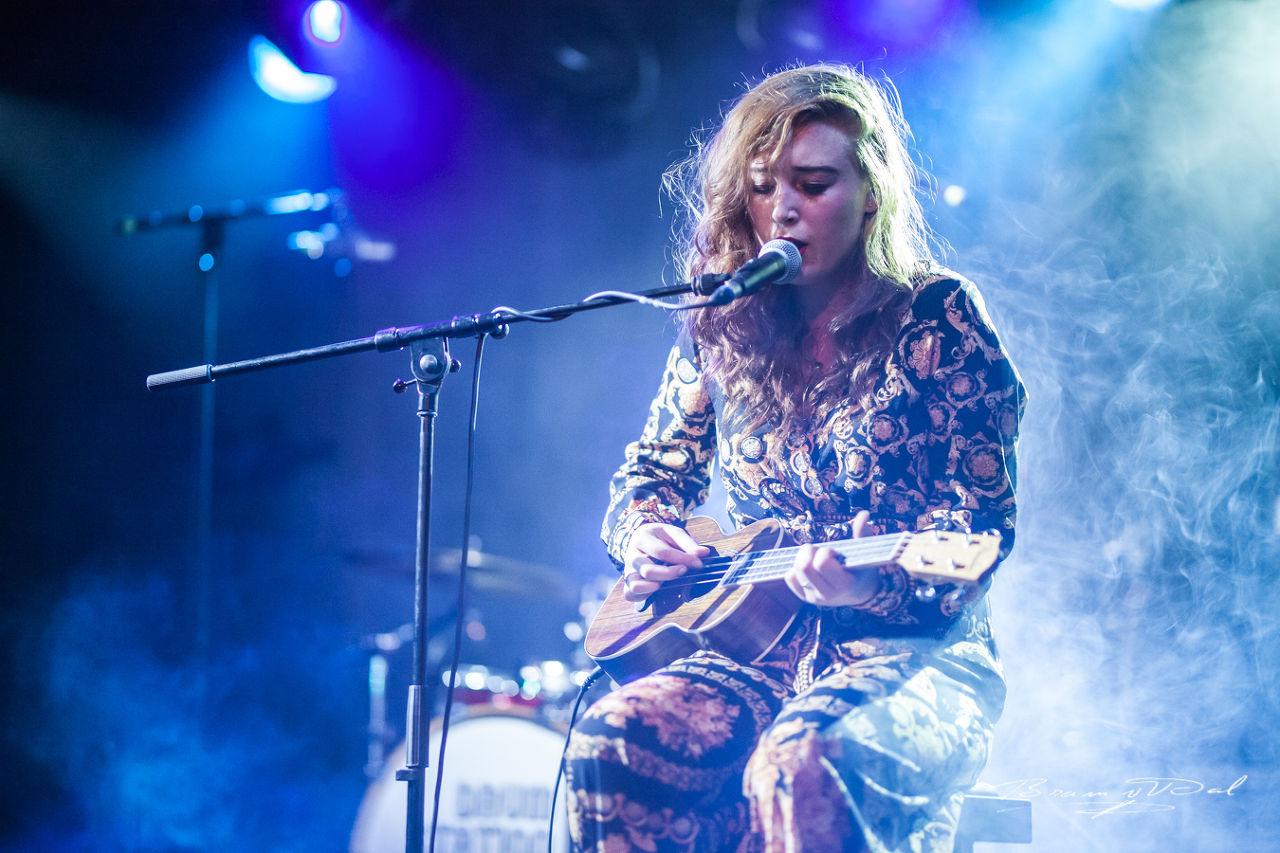 Rock City Institute, the music school of the Summa College, will soon be launching three evenings of live music again. Over the past few months, the students have worked hard in various band occupations on a set of their own songs and will present this brand new repertoire live to the public for the first time. On Monday 27, Tuesday 28 and Wednesday 29 January a total of around 20 bands will perform, all with self-written material.

This year Rock City Institute has been in existence for exactly 10 years. Since its foundation, POPEI has been the home base of this MBO music education, where talented musicians are prepared in three years to get started as a professional. Some immediately see their chances in the music industry, others first move on to HBO, such as the Rock Academy or the conservatory. Rock City was voted the best MBO music course in the Netherlands this year, so that promises!

This event happens in PopEI