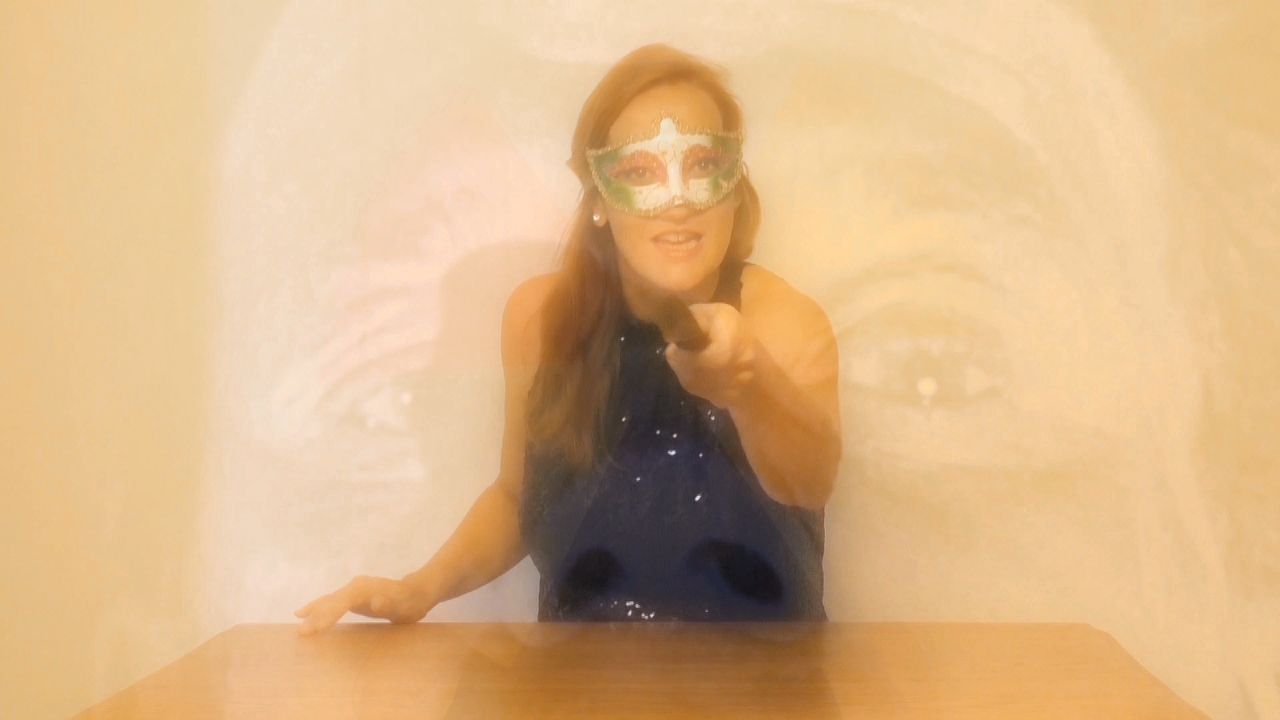 This is a 63-minute performance for viola and film by Jacq Palinckx with Yvonne van de Pol. She is not only present live as a musician, but also plays a central role in the film, as the "viola player", but emphatically also as a character.

Jacq Palinckx uses a guitar element developed by artist Antoon Versteegde to play and amplify his electric guitar in a new, revolutionary way.

Ruysdaelbaan 106. Entrance around the corner at Kempensebaan
More info
x