What do you call this country, anyway?

When planning your visit to this country, did you say, 'I'm going to the Netherlands' or 'I'm going to Holland'? What about the name of the national football team? What's going on here? We're just as confused as you are, which is why we've put together this handy guide to the country's many names! 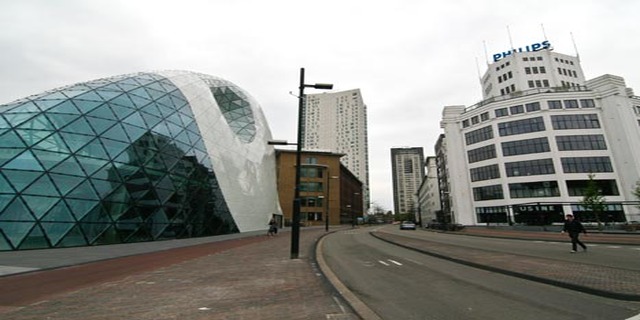 The official name for the entire domain under the rule of King Willem-Alexander is the Kingdom of the Netherlands, though this title also includes the island countries of the Netherlands Antilles and Aruba. The country located on the European continent is officially known as the Netherlands in English. The name Holland is common but technically incorrect, as North and South Holland are actually provinces located in the central-western part of the country. However, the national football team, with the iconic orange jerseys, go by 'Oranje'. And just to make things more complicated, the people and the language are known as Dutch.

However, you might encounter some confusion if you only see the Dutch name of the country. In the local language, the kingdom is called "Koninkrijk der Nederlanden", which is plural and would directly translate to "the Netherlands". Meanwhile, the country is called "Nederland", which should translate to "Netherland". However, in English there is no such distinction, and you will only see the plural form of the country's name.

Finally, you might notice that the Netherlands are referred to one of the "Low Countries". In Dutch, "Nederlands" literally means "low countries" or "lowlands", which makes reference to the low-lying geographical areas that the country is situated on. The Low Countries today are typically considered to consist of the Netherlands, Belgium and Luxembourg, though historically parts of northern France and Germany were included in this area.

Whether it's Holland or the Netherlands for you, there's one name we'll always call it here at Local Life Eindhoven: home!

So, If I want to send something to Holland, can I put Netherland, Holland. or just Netherland and the postal code due to is enough with this code postal , adress and he country) could be? PS: Someone tell me just putting Netherland- Holland is not ok, rigth?

lol adress to: the netherlands